Lucknow: Prime Minister Narendra Modi on Sunday launched over Rs 1,000 crore worth of projects in Uttar Pradesh’s Rae Bareli city and accused the Congress of aiding those who he said want to weaken the Indian Army.

“Today, there are two camps in the country. One is the government that is trying to strengthen our Army. The other wants to weaken our Army at any cost,” Modi said, flagging off the 900th coach of Modern Rail Factory and a Humsafar Rake in Rae Bareli, UPA Chairperson Sonia Gandhi’s Lok Sabha constituency.

“The country is seeing that the Congress stands by those powers who don’t want our armed forces to be strengthened,” he added, in an obvious reference to Sonia Gandhi’s son and Congress President Rahul Gandhi’s attacks on him over the Rafale jet deal with France.

The Prime Minister said the country was watching “such people” who he added were “getting support of countries pitted against India”.

“What is the reason that people in Pakistan clap when some of our leaders speak?” 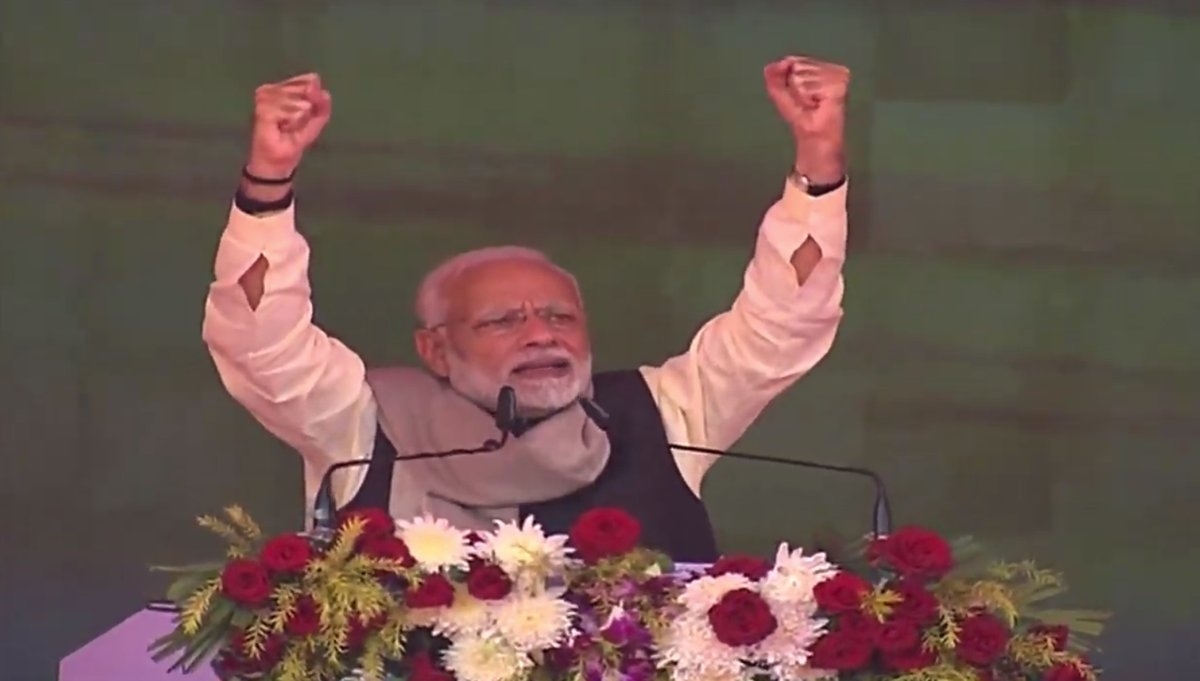 The Prime Minister pointedly accused the Congress of raising questions over the dignity of the Defence Ministry, Defence Minister Nirmala Sitharaman, Air Force, France and the Supreme Court over the purchase of Rafale jet aircraft.

“But truth does not need ‘shringaar’ and lies will always die. The country will never forgive the Congress over its attitude towards the Army.” 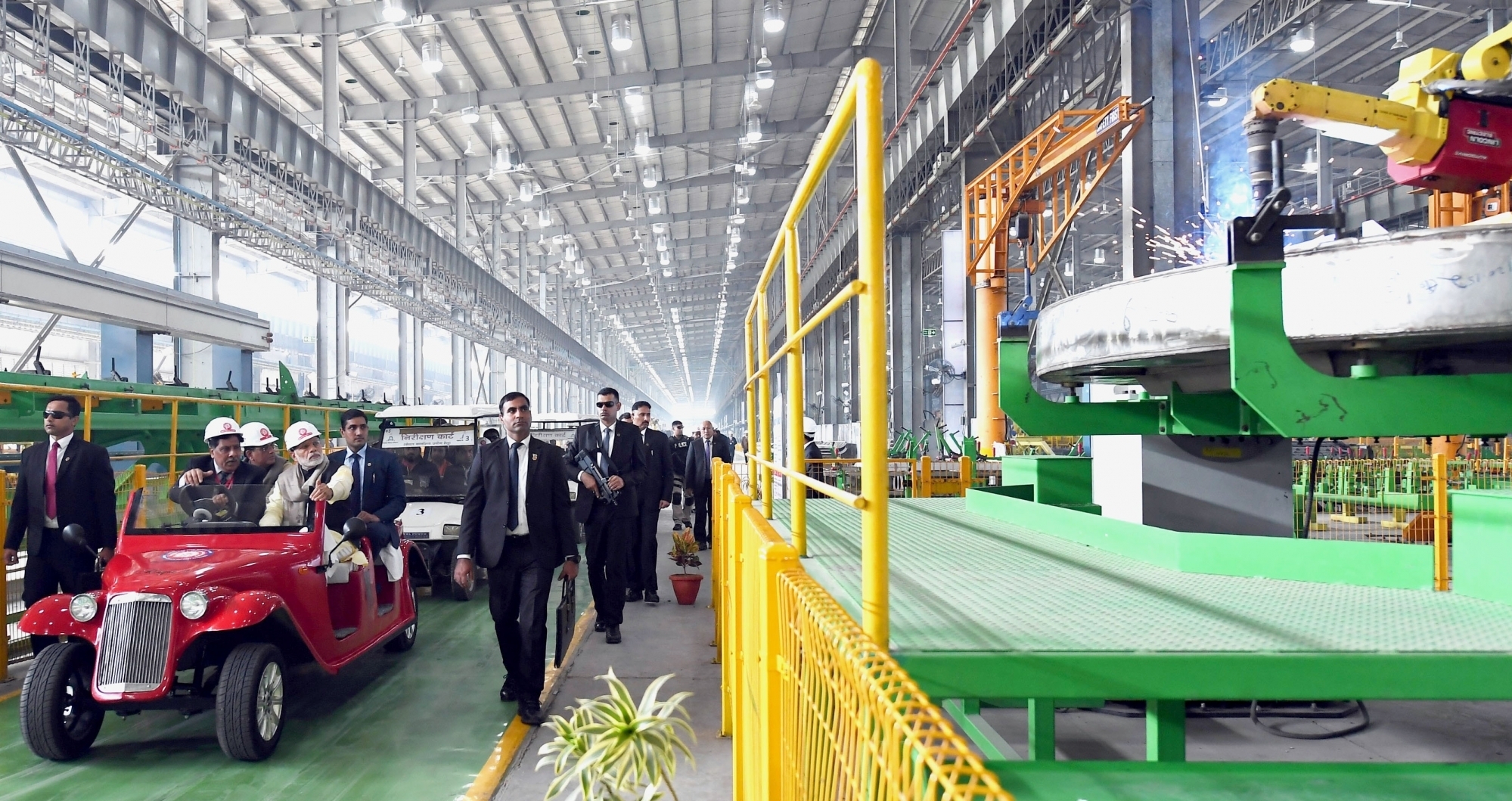 “What kind of people are they who do not care about the country? I know that they want to abuse Modi. They want to frame Modi for corruption. But I want to know why they have put the country’s pride at stake for this? Why is national security being put on stake?”

Laying the foundation stone for development projects worth over Rs 1,000 crore in Rae Bareli, Modi accused the Congress of ignoring the military’s demand for modern aircraft and bulletproof jackets.

It would take more than a week to speak about the “sins” of the Congress, he said.

On defence deals, the Congress history was linked with Bofors scamster “Quattrocchi Mama”, he added. Italian businessman Quattrocchi was linked bribery charges in the Bofors scandal. 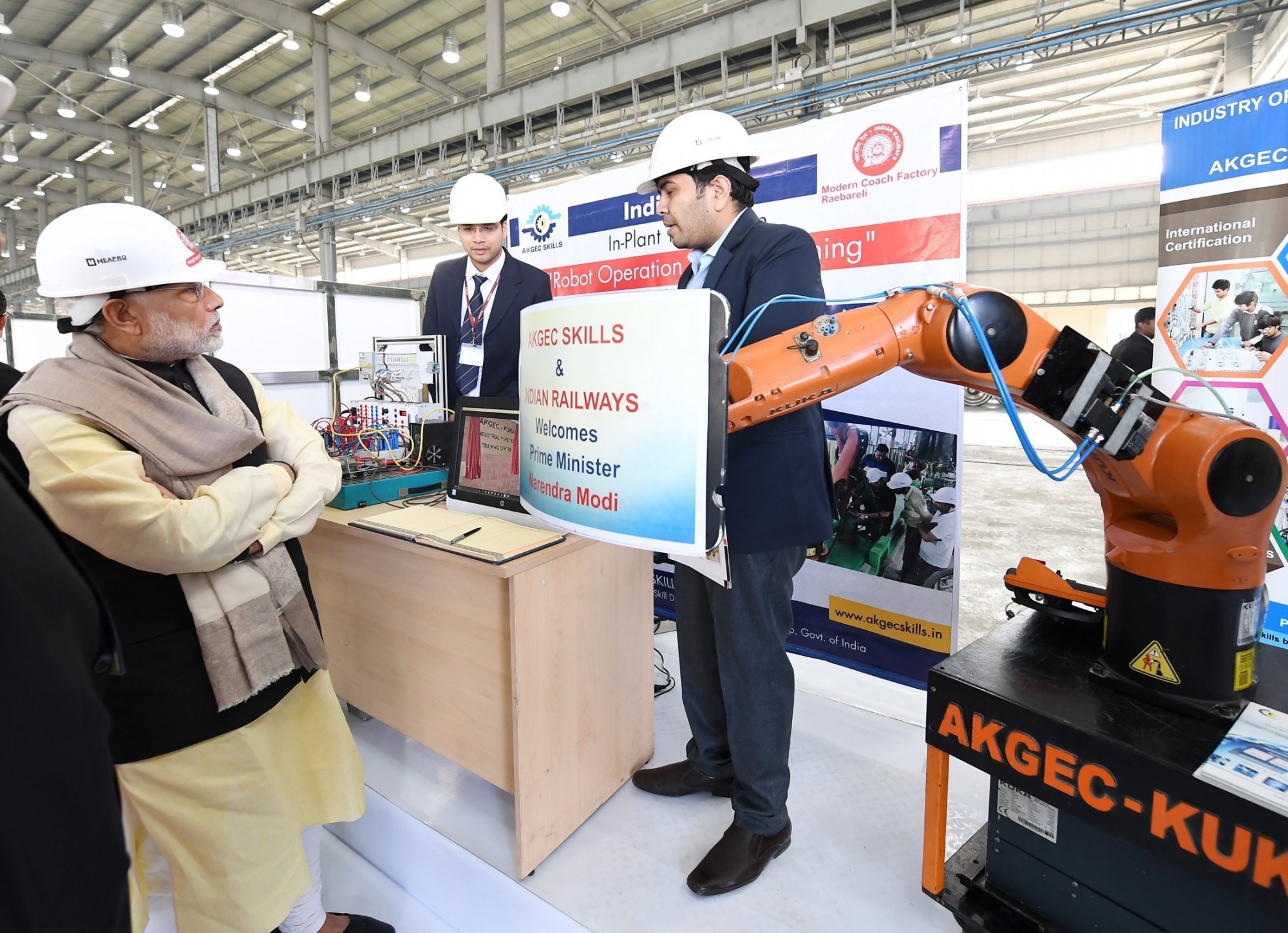 “We have also seen how the Congress sent its lawyer to save this accused. I want to know why the Congress is enraged and speaking lies. Is it all because there is no ‘Quattrocchi Mama’ and ‘Christian Michel uncle’ in defence deals being done by BJP government?”

“Had a Congress government been formed after 2014, our pride, Tejas fighter jet, would have been put in cold storage…

“The Congress attacks the Army with a pre-decided strategy to weaken it… In Congress regime, neither soldier nor farmer was taken care of.”

Setting the tone for the 2019 general election, Modi underlined a range of programmes introduced by the BJP in Rae Bareli across health, housing and employment sectors criticizing the Congress for not being able to deliver in a region considered its stronghold.

The Prime Minister also targeted the Congress for delaying development work in Rae Bareli and assured that the Modern Coach factory will become a “global manufacturer”.

“This factory was sanctioned in 2007 and was built in 2010. For four years, parts of the coach from Kapurthala were assembled and painted here. The factory that was supposed to make new coaches was never allowed to work at its full capacity,” said Modi.