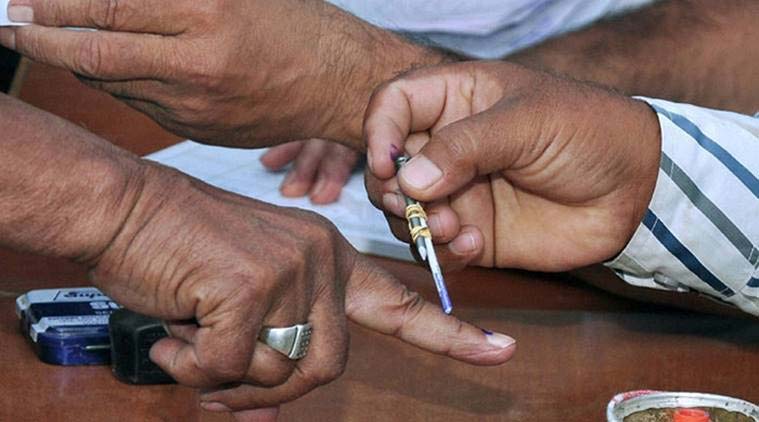 Voting was underway on Sunday for five municipal corporations and committees in Haryana.

Only a few voters were seen at polling stations due to the cold weather.

Elections to the five municipal corporations and committees of Hisar, Rohtak, Yamunanagar, Panipat and Karnal were being held. 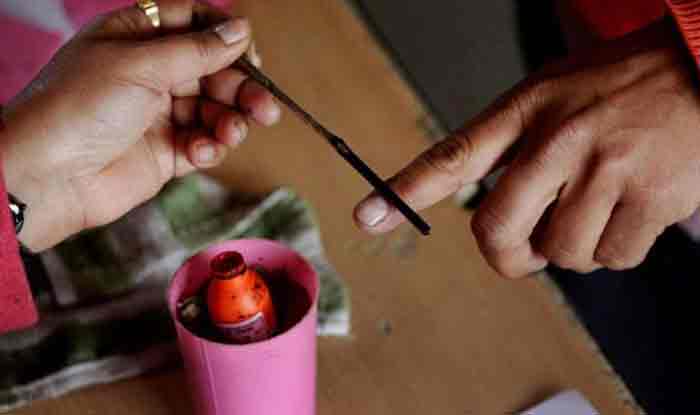 The election to the posts of mayors will be held directly for the first time.

A total of 14,01,454 voters are eligible exercise their franchise in 136 wards of the municipal corporations and committees.

The Haryana Police has made elaborate security arrangements to ensure smooth conduct of the elections.

Over 7,000 police personnel, including women police officials, are on duty.

Officials said that for the first time in the electoral history of municipal elections in the country, none of the above (NOTA) has been introduced as an option in the electronic voting machines (EVMs).

There are 1,292 polling stations for the elections. Out of these, 304 are sensitive and 166 are hyper-sensitive. The highest number of polling stations (303) has been set up in Yamunanagar district.

Director General of Police (DGP) B.S. Sandhu said on Saturday that the entire police administration is fully geared up to conduct free, fair and peaceful elections.

While the ruling Bharatiya Janata Party (BJP) and opposition Indian National Lok Dal (INLD) are contesting the elections on their respective party symbols, the Congress has chosen not to use the party symbol for candidates backed by the party.

The elections are being considered important before the 2019 Lok Sabha elections and Assembly polls likely to be held in October 2019.

The BJP has been in power in Haryana since October 2014.

TECH REVIEW: Top 5 gadgets that grabbed eyeballs in India in 2018 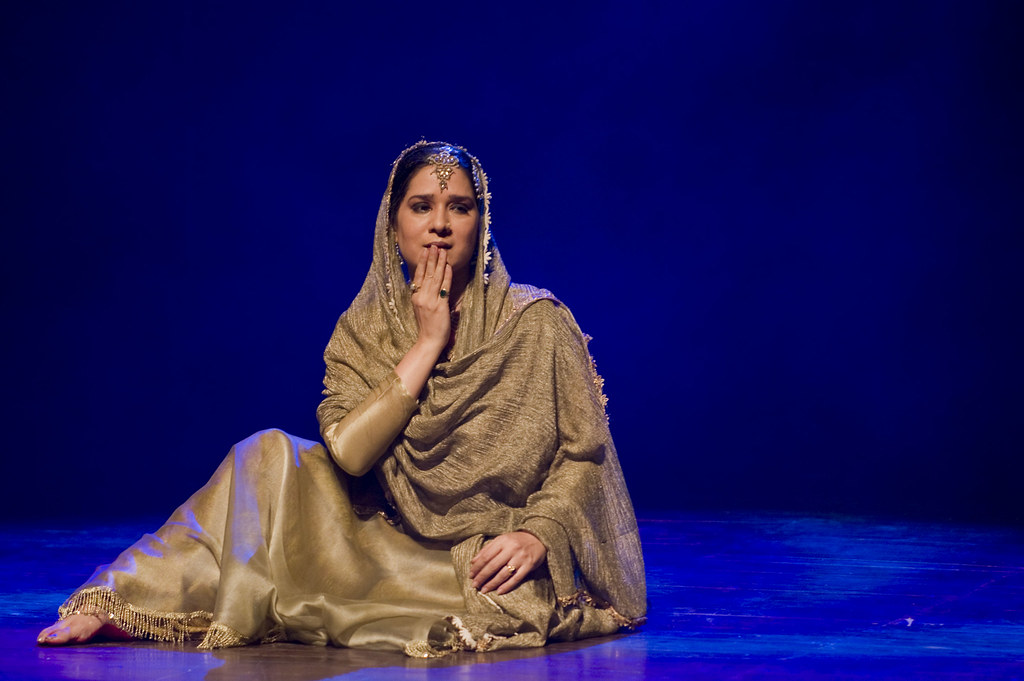 Lucknow: Well known Kathak dancer, Manjari Chaturvedi was allegedly forced to stop her performance midway at an event organised by UP government here on Thursday, because she was performing on a ‘qawwali’.

Chaturvedi alleged that while she was performing, the music was stopped and an announcement was made for the next act.

“I thought it was a technical glitch but then the next act was announced. It was clear that this was not an error. When I asked the concerned officials, I was told ‘qawwali nahi chalegi yahan’ (qawaali cannot happen here),” she told a news channel.

The artist said that she was allotted 45 minutes for her act and it was pre-planned, yet her performance was stopped and no explanation was provided.

“I have never encountered this kind of thing before in my two-decade old career,” she said.

While the concerned officials were unwilling to comment, a government spokesman denied the allegations and said that the act had to be completed in time since dinner had been served.