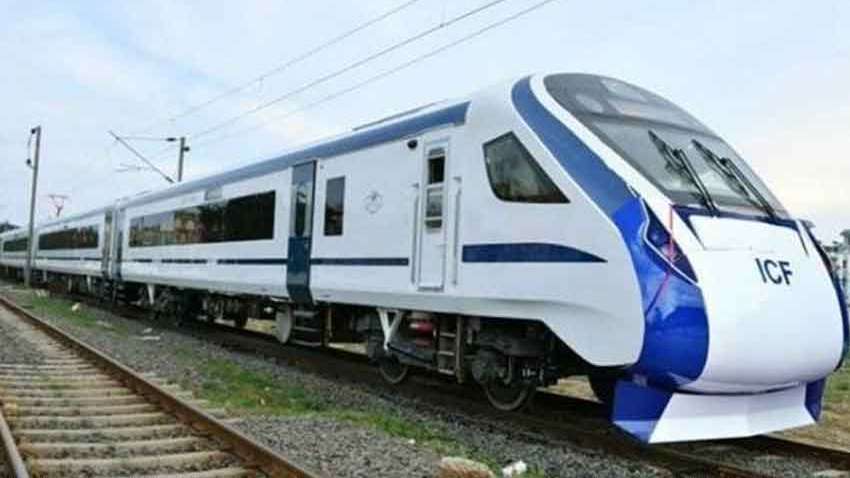 Kota: With the Train 18 speeding up to 180 kmph between Kota junction and Kurlasi station during a trial on Sunday, efforts are on to launch the first indigenously-built Trainset on December 25 between New Delhi and Varanasi.

“Christmas Day also happens to be the birthday of late Prime Minister Atal Bihari Vajpayee and it would be a tribute to the great statesman if we manage to launch the next-generation train on that day,” a senior railway official told media persons. 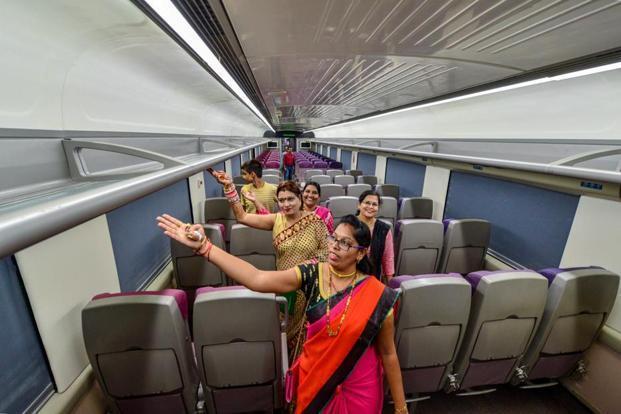 Since the input cost of the Rs 100-crore train is high, the fare structure will be also be higher than the normal fare.

However, the official added that the decision on its launch date and fare were yet to be taken as the trial was not yet complete.

According to the tentative plan, the train will start from New Delhi station at 6 a.m. and is expected to reach Varanasi, Prime Minister Narendra Modi’s parliamentary constituency, at 2 p.m.

For the return journey, the train will start at 2.30 p.m., from Varanasi and reach the national capital at 10.30 p.m.

It was a thrilling experience onboard Train 18 during the various trials on Sunday-including a speed run on a straight track, speed test on one degree curve at 150 kmph, and two degree curve at 140 and 150 kmph — on the 113 km stretch from Kota to Kurlasi under the watchful eyes senior railway officials as well as those from the national transporter’s Research Design and Standards Organisation.

Ladoos were distributed in the train when it clocked 180 kmph. The first sweets were offered to loco pilot Padam Singh Gurjar and his assistant Onkar Yadav. 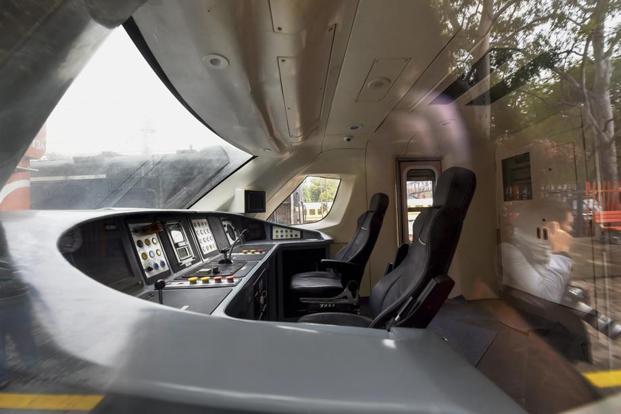 “We are quite excited to be part of this great occasion,” Padam Singh told media persons after having the sweet.

“I feel proud to be part of this historic trial,” added Yadav.

India’s first Next Generation engineless ‘Train 18’ likely to be launched on Dec 25:

It was a smooth ride for those inside — occupying rotating seats to match the direction of the train – as the Train 18 became the first train to touch such high speed on the Indian rail network.

The train started its trial run at 9.30 a.m., from Kota, and returned to the junction at 6 p.m., after negotiating several rivers, bridges and curves. 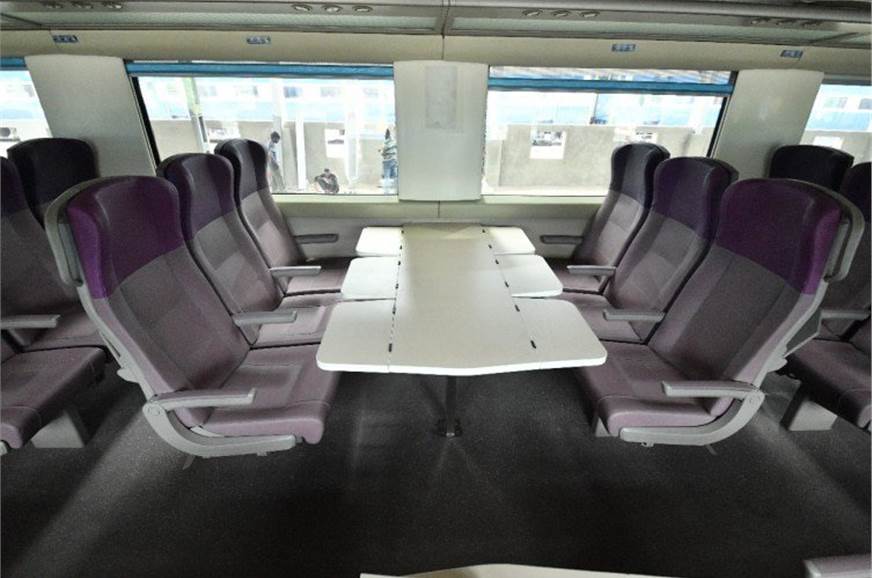 The Trainset does not require a locomotive as it is a self-propelled on electric traction, like metro trains.

Now the Trainset has to undergo what is called a long confirmatory run and also test its emergency braking distance before it gets a clearance from the Commissioner, Railway Safety (CRS), for commercial operations to commence.

“We are expecting the trials to be over in a week and after that we will seek CRS clearance,” said the official.

Although the speed touched 180 kmph during Sunday’s trial run, the Train-18 will only be allowed to run at a maximum speed of 160 kmph in its commercial operations.

After the successful completion of 115 kmph test run on the Bareli-Moradabad section last week, the next-generation train — indigenously developed at Chennai’s Integral Coach Factory — is required to undergo the 180 kmph trial run here till December 4. 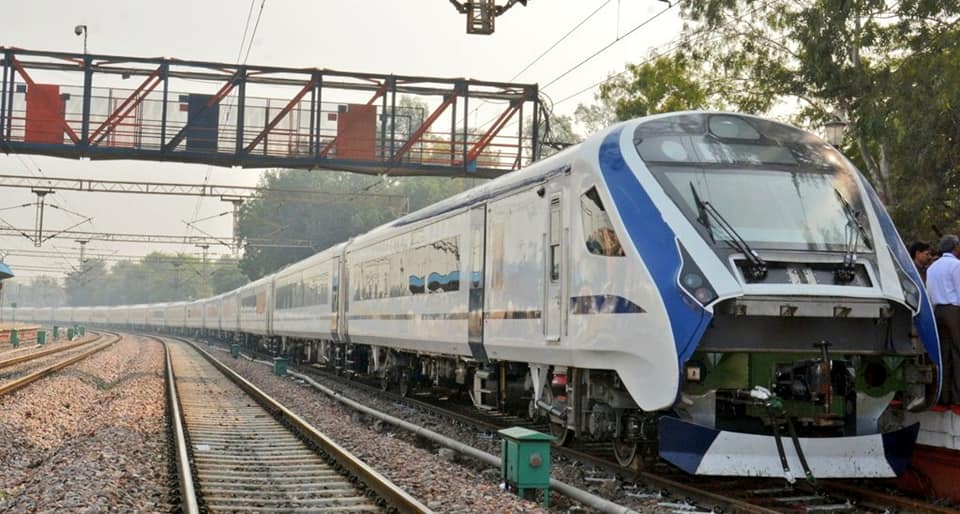 Equipped with world class facilities, the Rs 100 crore Trainset aims to take passenger-comfort to a new level with onboard WiFi, a GPS-based information system, touch-free bio-vacuum toilets, LED lighting, mobile charging points, and a climate control system that adjusts the temperature according to occupancy and weather.

The 16-coach train will have two executive compartments with 52 seats each, and trailer coaches will have 78 seats each.

After elections in December, BJP to sit in Opposition says Hardik Patel