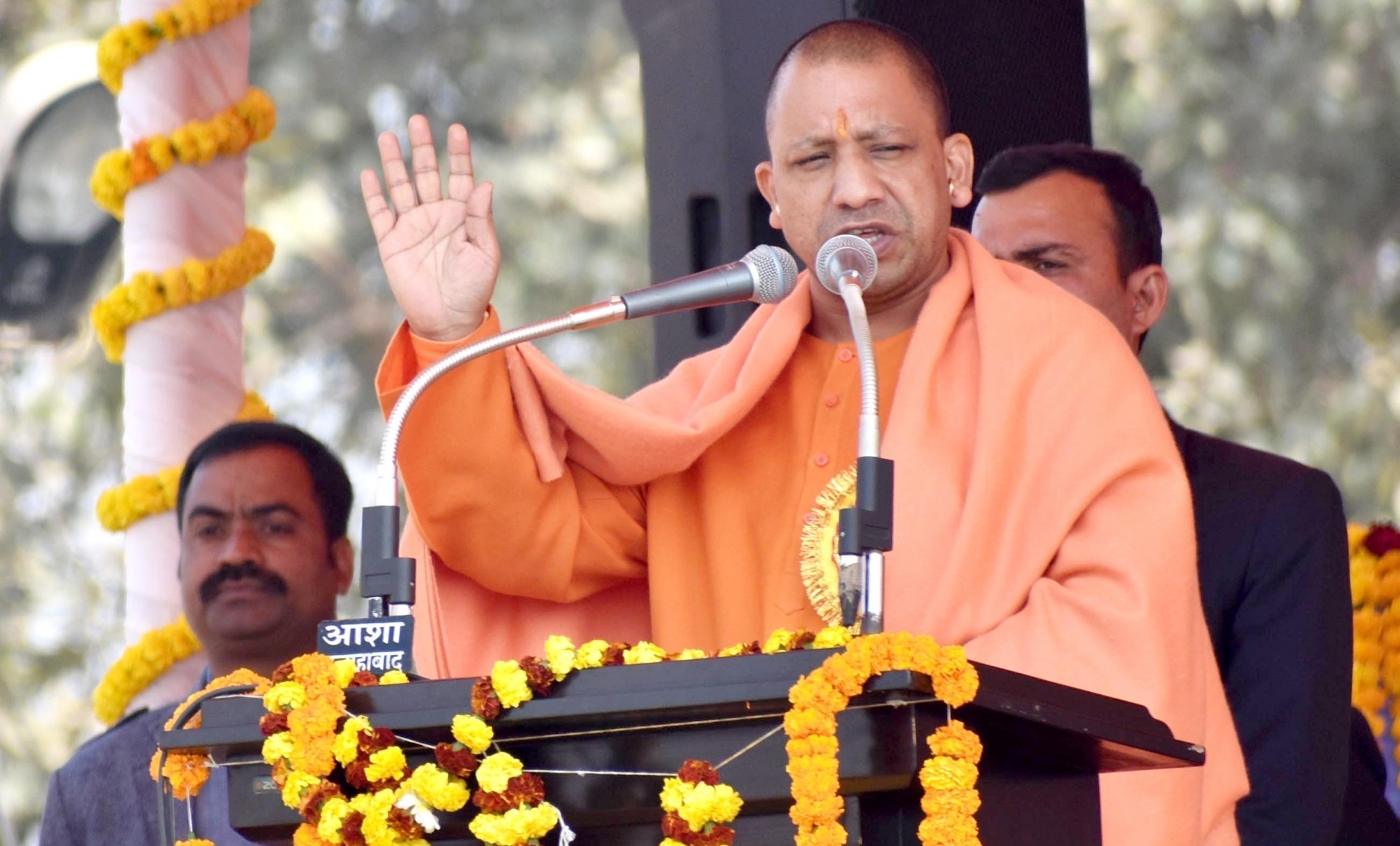 Hyderabad: As the campaigning in Telangana enters the final phase, Uttar Pradesh Chief Minister Yogi Adityanath and other top BJP leaders will address election rallies in the state on Sunday.

Adityanath will speak at four rallies, including two in Greater Hyderabad while BJP president Amit Shah and central minister Nitin Gadkari will also campaign for the party. 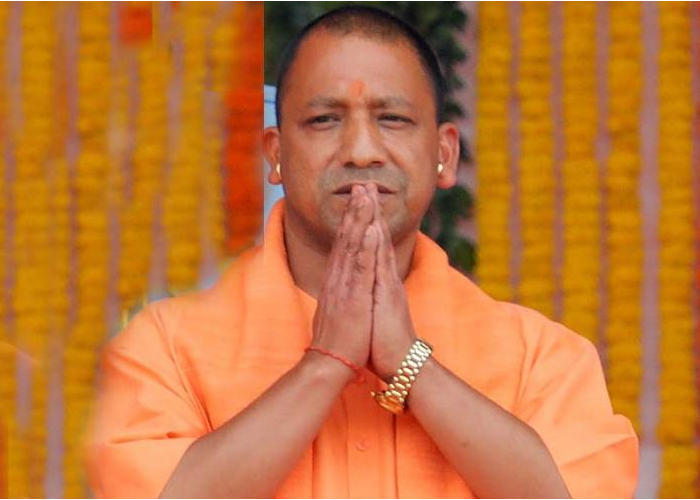 Adityanath, one of the star campaigners of BJP, will address public meetings at Tandur, Sangareddy, Boduppal and Goshamahal.

Visiting Telangana for the third time in a week, Amit Shah is scheduled to speak at rallies at Narayanpet, Amangal and Kamareddy constituencies. He will also participate in road show in Greater Hyderabad Sunday evening.

Yogi Adityanath to be star campaigner in Telangana on Sunday during poll rallies:

Union Minister for Transport Nitin Gadkari will address election rallies in Secunderabad and Uppal constituencies in Greater Hyderabad. According to state BJP leaders, he will also address meetings at Kollapur and Surapet. 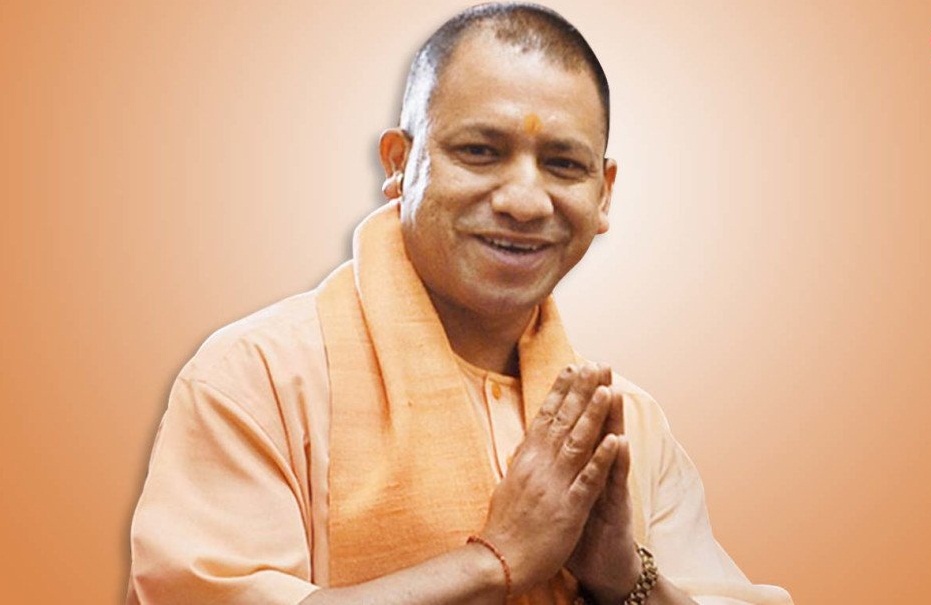 Prime Minister Narendra Modi will be addressing an election rally in Hyderabad on Monday.

Elections to Telangana Assembly are scheduled on December 7. The BJP is contesting all 119 seats on its own.

Want to give modern twist to your traditional sarees? team up with crop top 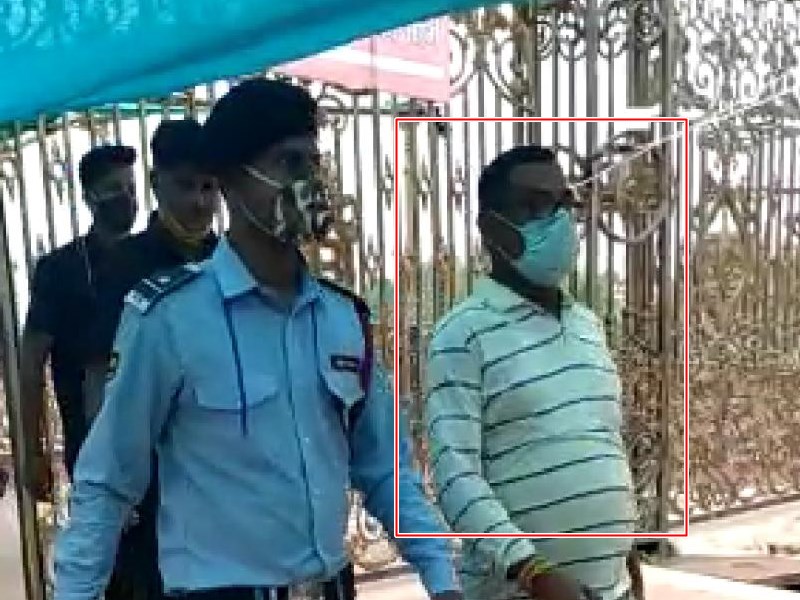 Vikas Dubey, the killer of eight policemen, has been arrested. He has been arrested from Mahakal Temple in Ujjain. Vikas came here to see Mahakal but the priest recognized him and informed the police.

The absconding development first reached Delhi-NCR in Chaubepur, Kanpur, but after a tremendous police rage, he again reached Ujjain district of Madhya Pradesh, where he was arrested by the MP police.

On Thursday morning, the police had two encounters – one in Kanpur and the other in Etawah. In this, two colleagues of Vikas Dubey have been piled up.