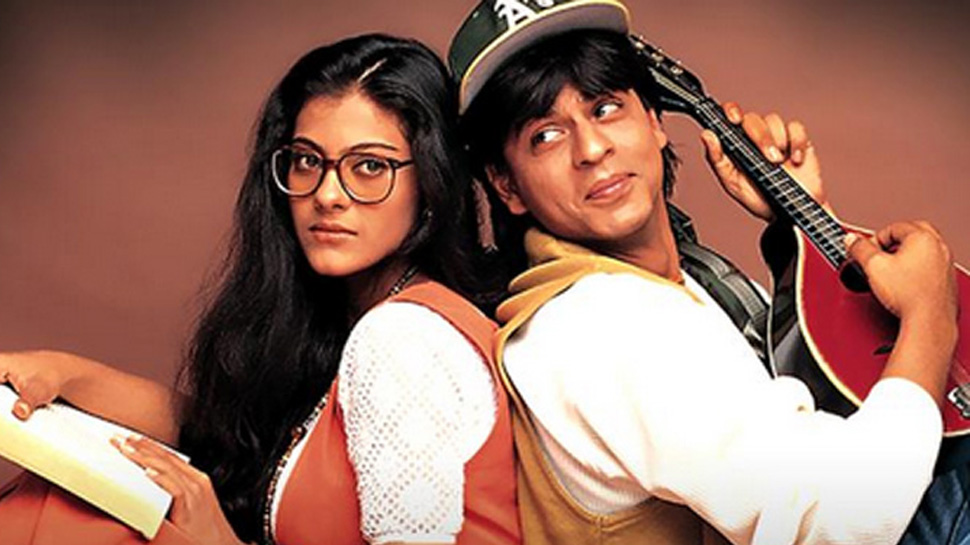 Actress Kajol has said that neither her co-star Shah Rukh Khan, nor director Aditya Chopra or she can take credit for the success of “Dilwale Dulhaniya Le Jayenge”, one of the biggest blockbuster of Indian cinema.

Interacting with the media to promote her forthcoming release “Helicopter Eela”, the actress said this here on Thursday.

When asked whether remake of that film was possible, Kajol said: “I think that film cannot be remade.

“Even at that time we never knew that whether what we had made was a good film or a bad one. I honestly feel that we just worked in that film and released it.

“But the phenomenon which has been created around it was all because the audience appreciated it and took it to another level altogether.

“I have met people who got married after watching that film and they are passing on that film to their next generation.

“So, none of us whether it’s Shah Rukh or Adi or Amrishji (Puri) or me can take credit for the success of that film.” 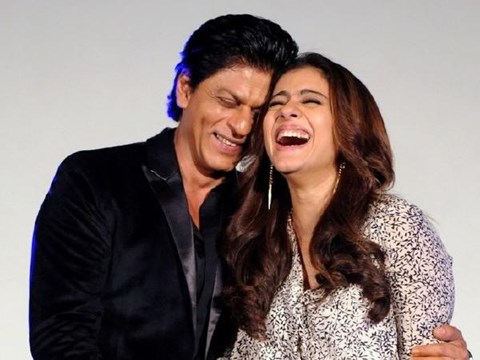 In “Helicopter Eela” which is slated to release on October 12, Kajol plays a mother who constantly keeps tab on her child’s life.

When asked whether she is likewise in real life, the actress said: “I would say I am 50 per cent of Eela in real life. I agree that she is a bit over-the-top character but she really loves and takes care of her child. So in that sense, I am definitely 50 per cent Eela.

“Most mothers around us pay extra attention to their child — like a helicopter constantly on their head — that’s why we named the film ‘Helicopter Eela’.

Based on a Gujarati play titled “Beta, Kaagdo” by Anand Gandhi, the story of Eela revolves around a single mother and an aspiring singer and her relationship with her son, played by the National Award-winning actor Riddhi Sen.

The film is directed by Pradeep Sarkar, written by Mitesh Shah and co-produced by Ajay Devgn and Jayantilal Gada of Pen India Ltd. 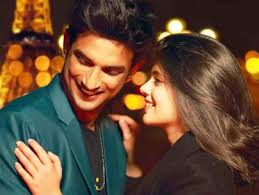