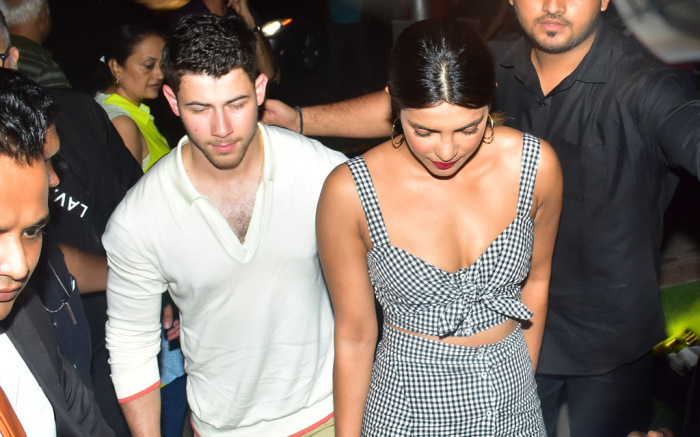 Actress Priyanka Chopra likes ‘Prick’ as a possible celebrity nickname for her fiance, singer-actor Nick Jonas and herself.

Nick revealed this on Friday night during his appearance on “The Tonight Show”, which had “Quantico” star Priyanka in the audience, reports The Hollywood Reporter.

When Fallon asked if the couple had a celebrity nickname, Nick quipped that Priyanka likes “Prick”. The late-night host then advised the couple refrain from using that name.

Nick opened up for the first time about his engagement to Priyanka, with whom he celebrated an Indian ritual last month in Mumbai among family members. He called it a “spiritual” experience. 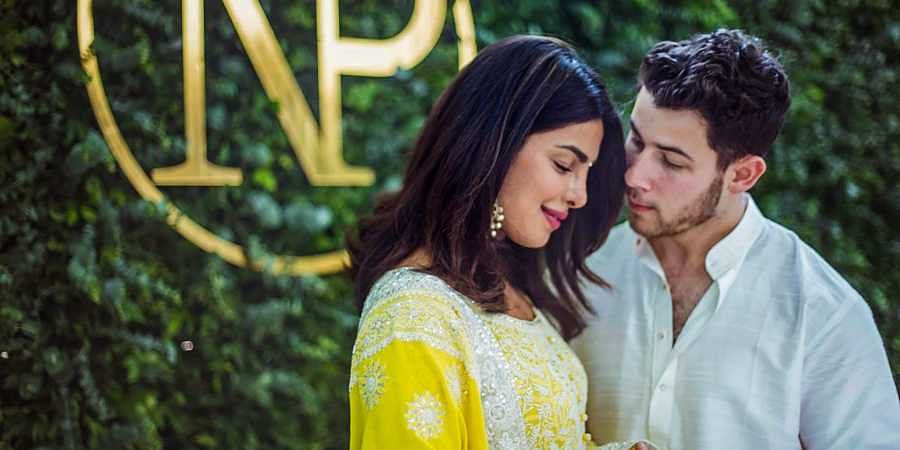 After getting engaged, the couple participated in a traditional ‘roka’ ceremony, which Nick explained is a “confirmation from both sides of the family that they approve of the engagement”.

“We both left that ceremony so full of joy,” said the 25-year-old, also sharing that his parents were “blown away by the love shared among all the people”.

Nick said their ability to have privacy from the spotlight that was the most satisfying.

“For she and I, I think it was just nice to have that time with the family first. Have that private moment then be able to share with the world afterwards.”

“We had this beautiful ceremony and we felt so connected, our families all met, it was spiritual and then we put it on Instagram, we were like ‘Oh my God! It’s official,” he added.