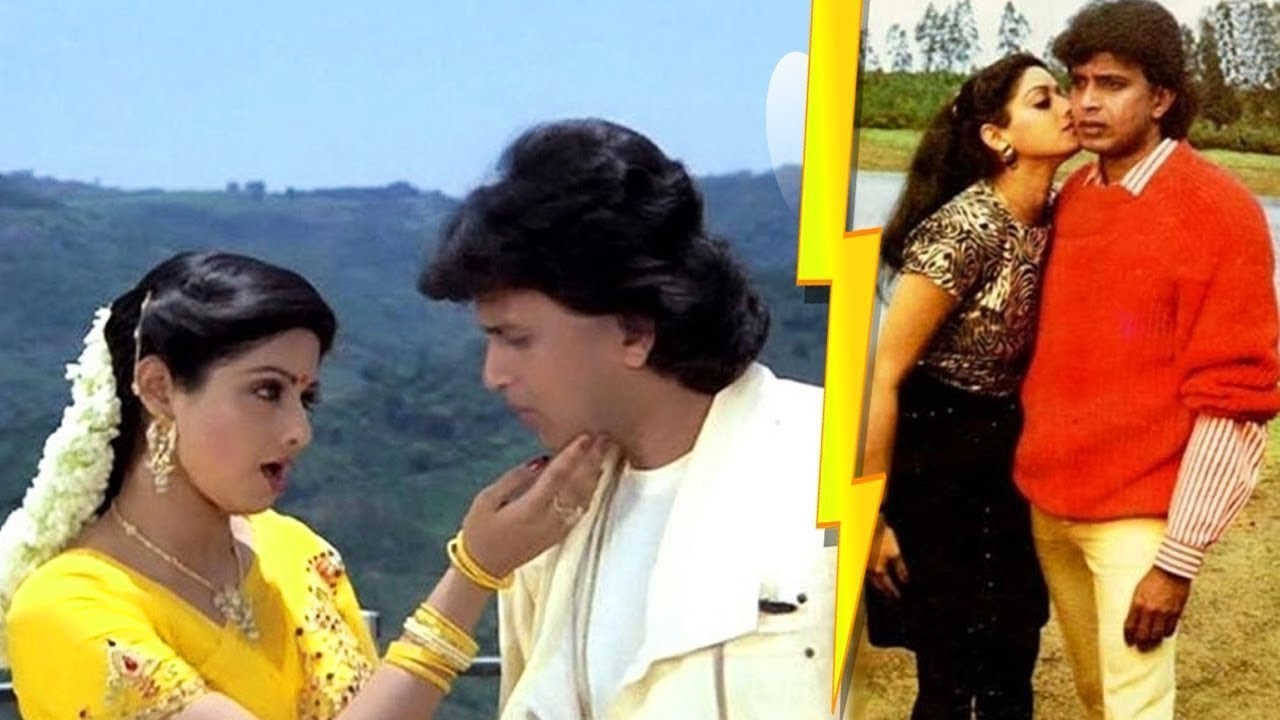 Sridevi started her career in movies as a child artist in Tamil cinema went on to become a top actress in South India acting alongside Kamal Haasan, Rajinikanth and even Chiranjeevi. Not just south, she even ruled the Bollywood film industry in 1980s and early 1990s with films like Mr India, Sadma, Lamhe and more. While people mostly remember her for creating problems in Boney’s marriage and eventually marrying him, causing Arjun Kapoor to have a rather troubled childhood, most people have forgotten about her marriage to Mithun Chakraborty . 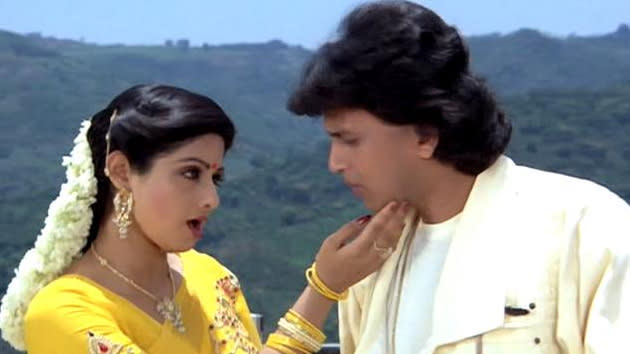 There was rumours that Sridevi and Mithun were so in-love that they secretly married to each other. As reported by the media, they kept the marriage under the wraps. 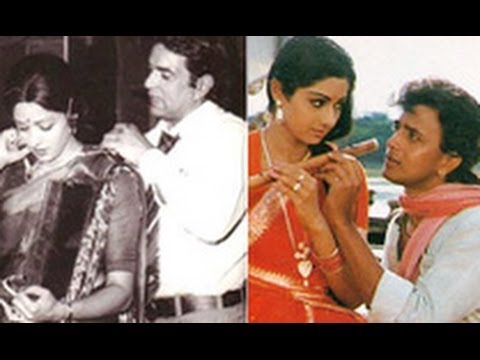 Mithun and Boney first met when Hum Paanch was made. The easy camaraderie between Mithun and Boney changed when Sridevi entered the actor’s life and posed a serious threat to the Chakraborty marriage. In the feisty 1980s when second marriages (a trend set by Dharam-Hema and followed by Raj Babbar-Smita) were eroding several filmland families, it was rumoured that Mithun too, had secretly married Sridevi. 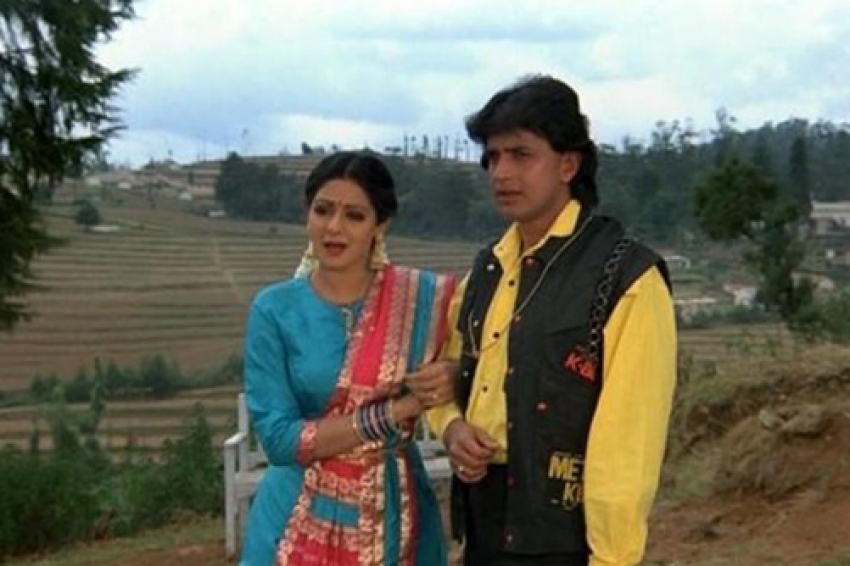 Wondering why? She added saying “it was to prove Mithun Chakraborty that her relationship with Boney was just a platonic relationship.”

Sridevi passed away this year on February 24, 2018 late night due to accidental drowning . She died while attending a family wedding in Dubai. Her sudden demise left the entire nation shocked and saddened.