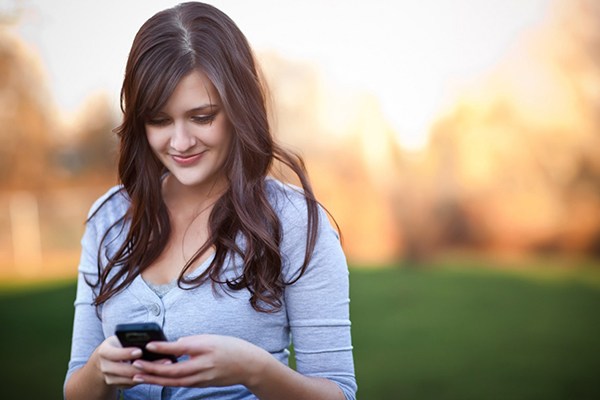 London: Swiss researchers today warned that increased exposure to radiation from mobile phones or smartphone may impact memory in your teenage children.

The findings showed that exposure to radiofrequency electromagnetic fields (RF-EMF) emitting from mobile phone use for over a year can have a negative effect on the development of figural memory in adolescents. 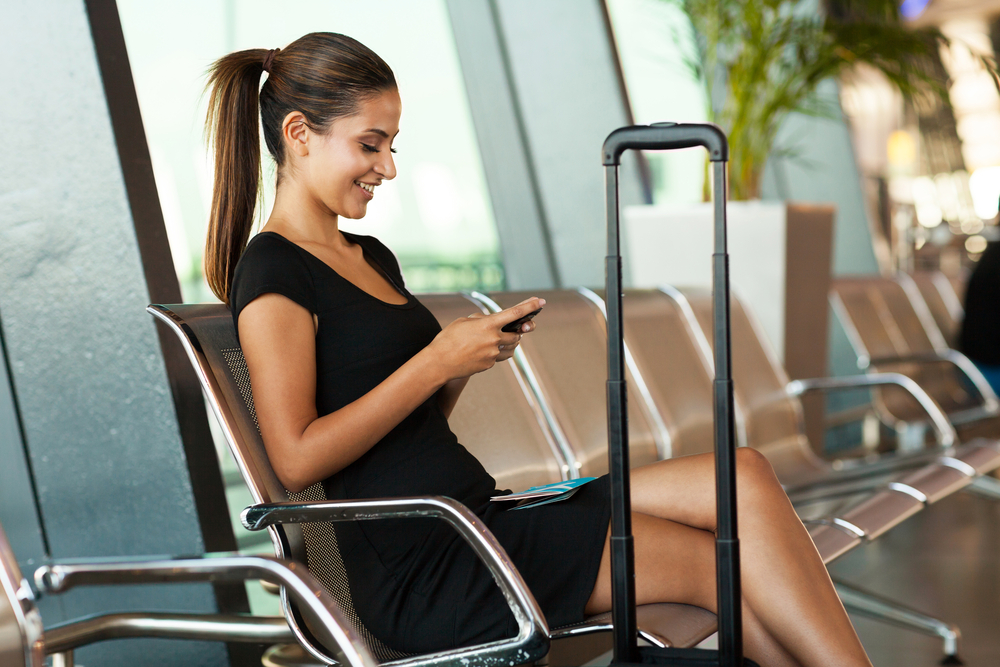 Figural memory is mainly located in the right brain hemisphere and association with RF-EMF was more pronounced in adolescents using the mobile phone on the right side of the head.

“This may suggest that indeed RF-EMF absorbed by the brain is responsible for the observed associations,” said Martin Roosli, Head of Environmental Exposures and Health at the Swiss Tropical and Public Health Institute (Swiss TPH) in Switzerland.

“Potential risks to the brain can be minimized by using headphones or the loud speaker while calling, in particular when network quality is low and the mobile phone is functioning at maximum power.”

Exposure to radiation from smartphone may impact memory of teenager:

Importantly, other aspects of wireless communication use, such as sending text messages, playing games or browsing the internet showed only marginal RF-EMF exposure to the brain and were not associated with the development of memory performance.

However, “it is not yet clear how RF-EMF could potentially affect brain processes or how relevant our findings are in the long-term”, Roosli said, emphasising the need for further research to rule out the influence of other factors. 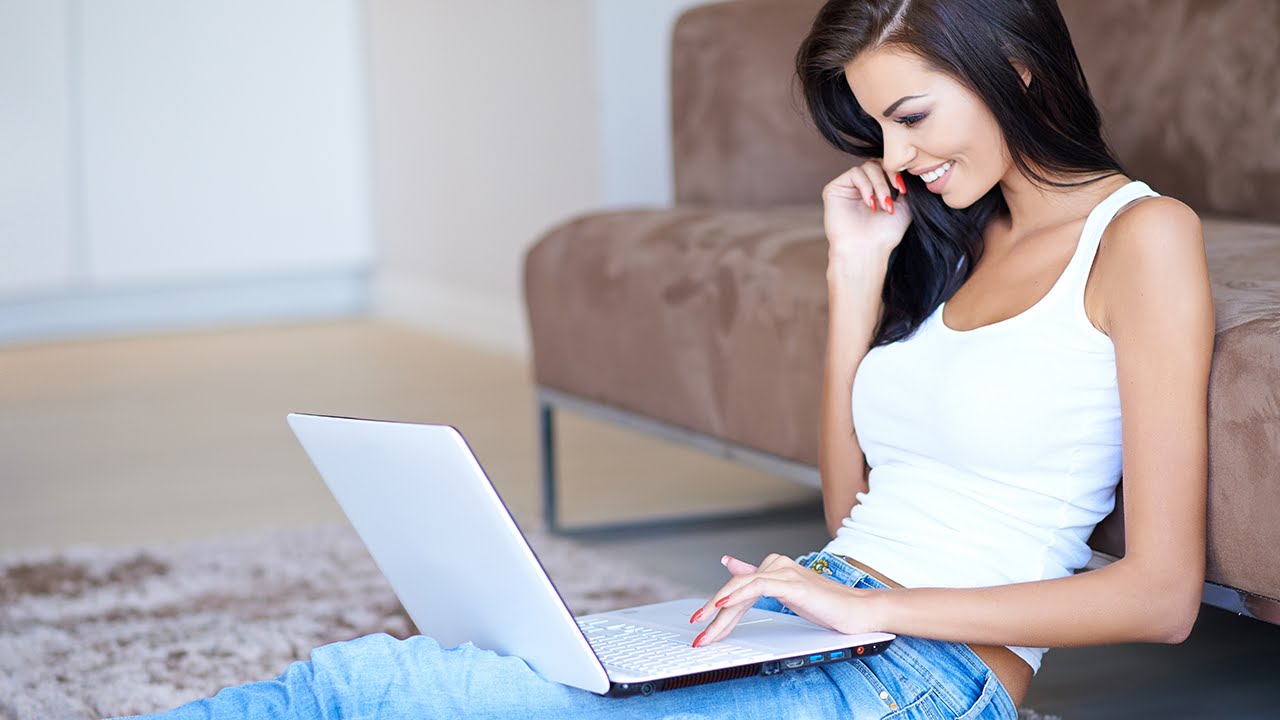 For the study, reported in the journal Environment International, the team analysed 700 adolescents, aged 12 to 17 years, over the course of one year.

The study follows up a report in 2015 with twice the sample size and more recent information on the absorption of RF-EMF in adolescents’ brains during different types of wireless communication device use.

Honor partners with Flipkart for sale of ‘9N’, to launch in India