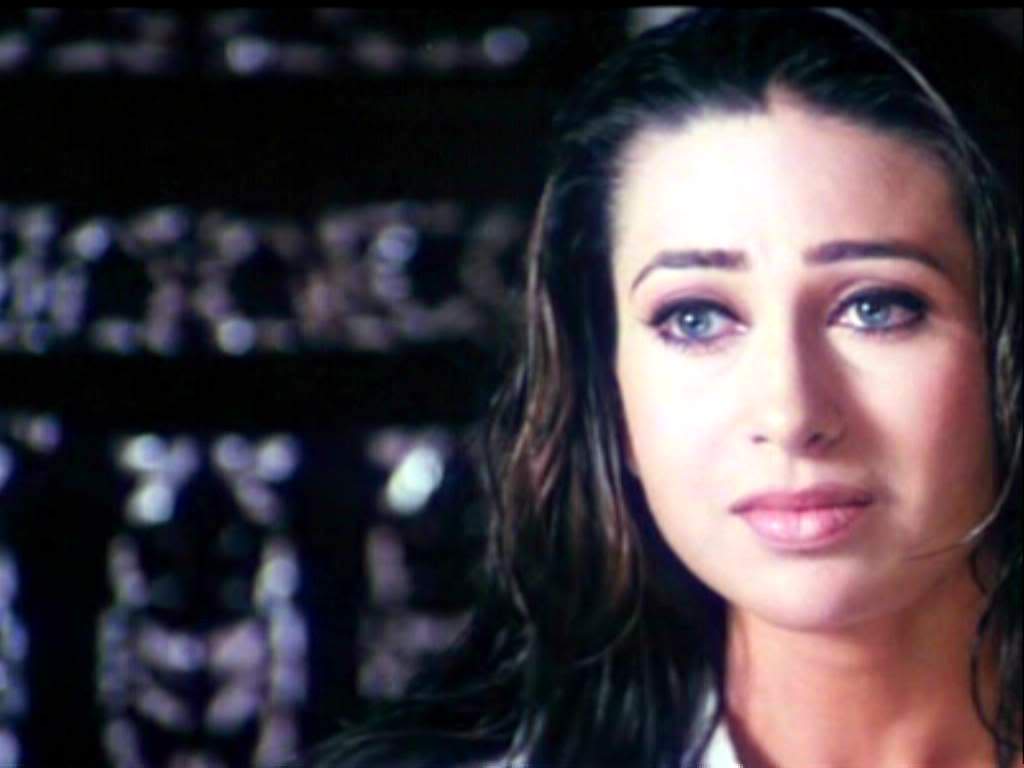 Bollywood stars are not recognized only within a country but globally as well. For them, it’s kind of important to have proper knowledge about everything. They should be fluent in speaking languages like Hindi and English. Speaking fluent English is the first impressive act of the any star. Whether they are giving interviews or being spotted at any event it is important for them to speak fluent English. But, you all will be surprised to know that there are many bolllywood actors who can’t speak proper English. Today, we will be revealing some of them – 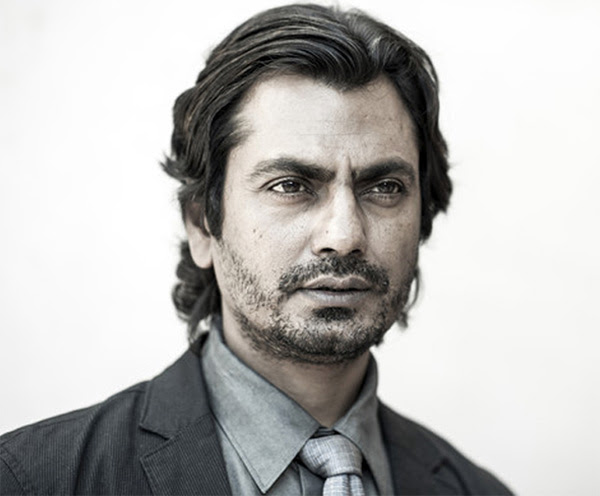 The versatile actor Nawazuddin Siddique cannot speak fluent english. No doubt, he has great acting skills. He has become a superstar by his flawless acting but he whenever he interacts with audience or media, he only prefers Hindi. He speaks English hardly. Actually, he never got the opportunity to learn English because of financial crisis in family. Bollywood’s queen Kangana Ranaut is weak in speaking English. She has to struggle a lot when it comes to English speaking. She left her house at very early age so she just could get proper education. But Kangana took English classes later. 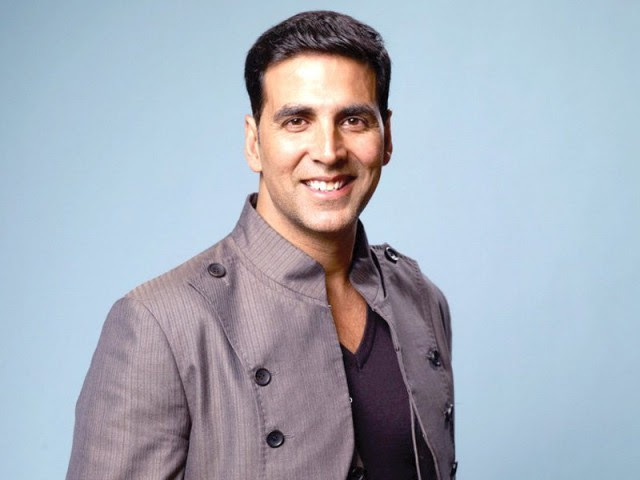 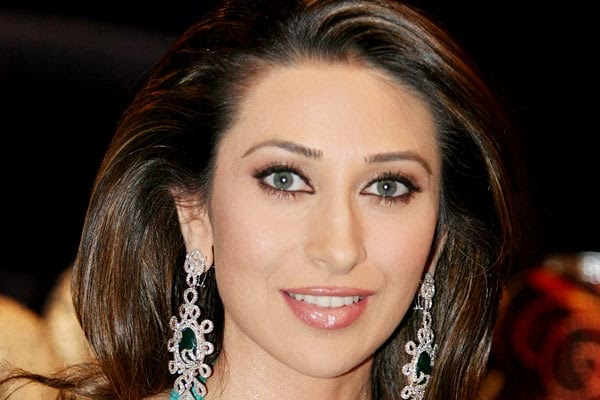 Karishma Kapoor is one of the finest actresses of bollywood. She has gained immense popularity among in bollywood. But you will be shock to know that she can’t speak fluent English as she left her studies in midway. 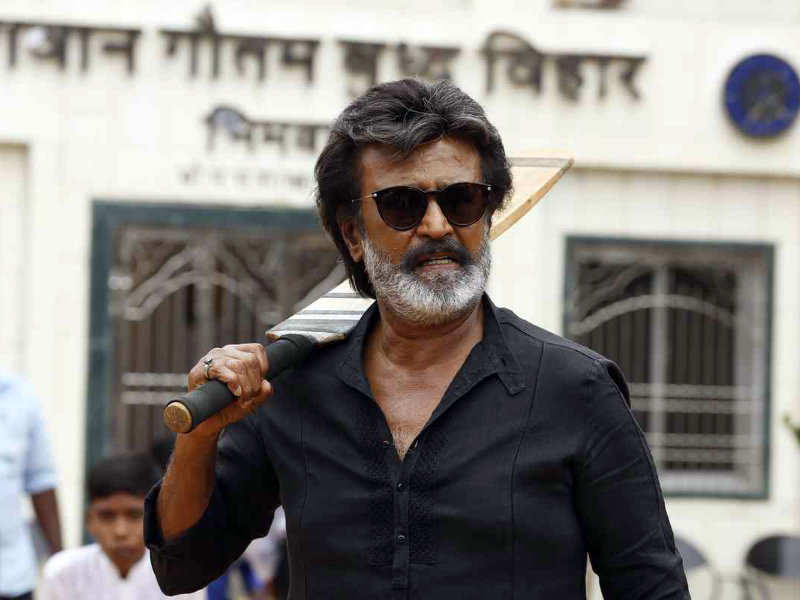 Superstar Rajinikanth is also a part of this list. He belonged to a very poor family and because of financial crisis in his house he was not able to get his education properly. He worked as a bus conductor, carpenter, and coolie. He never got a chance to study which makes him weak in speaking English.