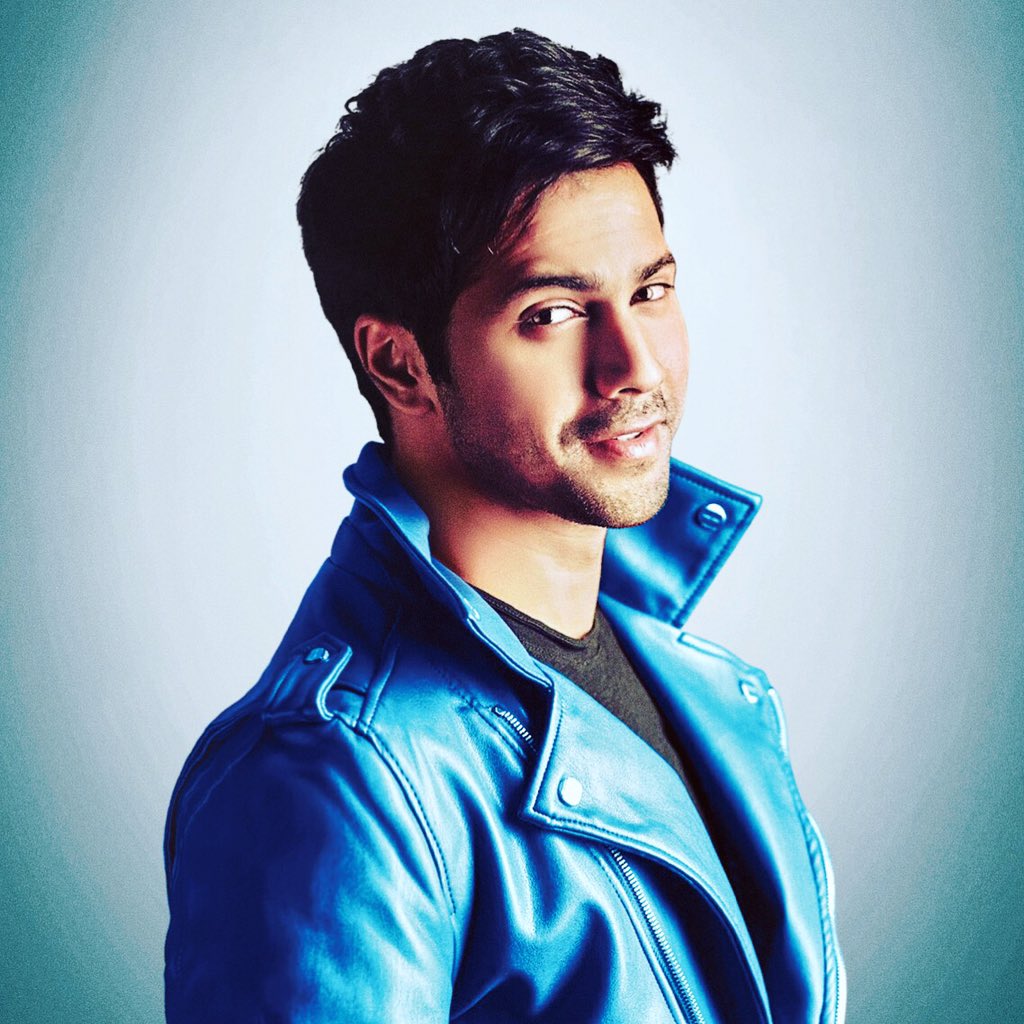 Bollywood is a place where any type of work would be appreciated because it has got an audience of every genre. Take it from love, betrayal, crime, comedy, horror, and suspense or romcoms. Being an industry so big, there is a place for every actor to explore their capacity and their talent. Every actor leaves no stone unturned to make their movie hit. But, it all depends on the audience. Their reviews about movies make the movie hit or flop. Many stars do some hit and flop movies. But, today we will tell you about those actors who never gave any flop movie. 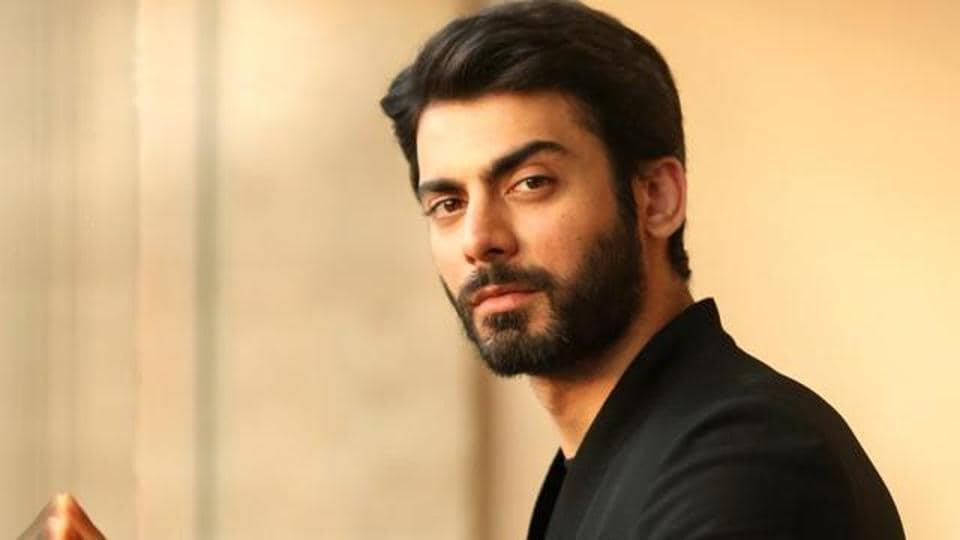 The Pakistani actor has starred in 3 Bollywood films to date and all 3 films have been successful. He debuted in Bollywood opposite Sonam Kapoor in Khoobsurat that was well received and then appeared in Kapoor & Sons that also became a hit. He then appeared in 2016 hit Ae Dil Hai Mushkil. The actress has appeared in three films till now and all of her three films have been certified hit at the box-office. She appeared in 2 back to back hits this year in Shubh Mangal Savdhan and Toilet: Ek Prem Katha. Her debut film Dum Laga Ke Haisha was also a hit. 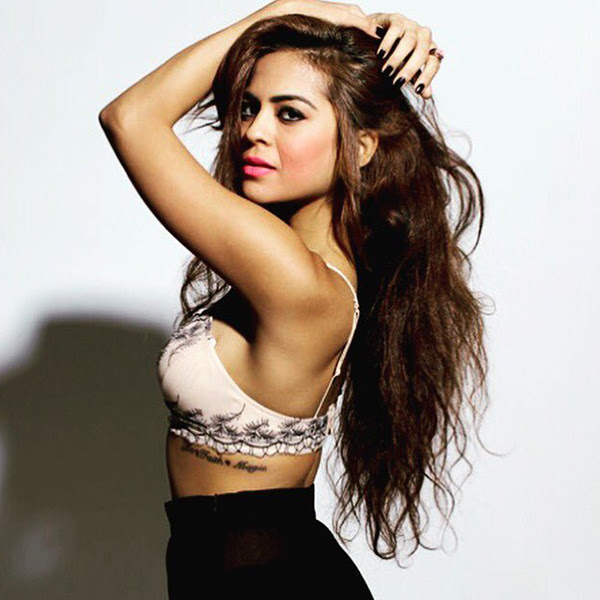 Sana Saeed made her child debut in ‘Kuch Kuch Hota Hai’ as SRK’s daughter and then starred in Bobby Deol starrer ‘Badal’ that was also a hit. Then, she was starred in ‘Student of the Year’ in 2012 that became a hit. 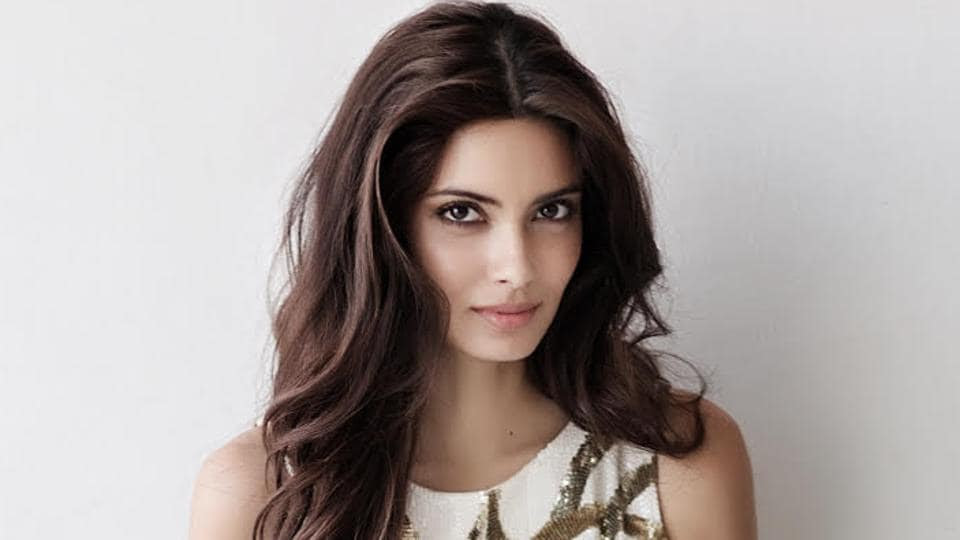 Diana Penty started her career with ‘Cocktail’ which was superhit. She didn’t work a lot in the movies but gave all commercial hits. Her two other hits were ‘Happy Bhaag Jayegi’ and ‘Lucknow Central’.