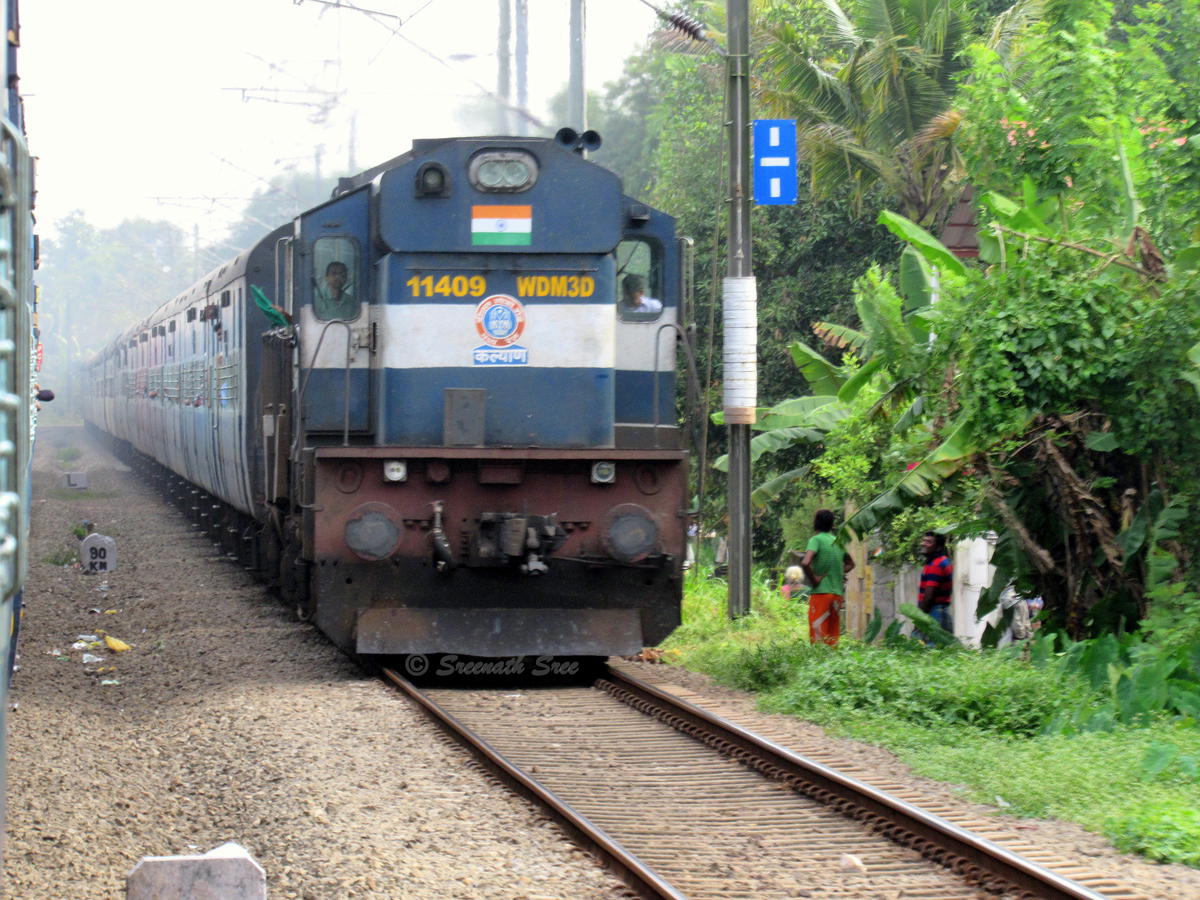 Lucknow: Attention all viewers, you guys must have experienced, seen or heard that Indian Railways trains running behind schedule or use to get late many time when you were about to begin your journey but today we will tell you one such weird experience of world’s one of biggest railway system which will let you in shocking state as train number 22531 Chapra-Mathura Express reached its next destination Barabanki which is about 90 km from Gonda in just 10 minutes on Wednesday. Now after this information reached among the officials of North-eastern and Northern Railways this caused ruckus among them after which the train was kept standing for two and a half hours at Barabanki station.Let us tell you all that the actual scheduled timing of this train on this particular stretch is about 1 hour 20 minutes to cover a distance of 90 kilometre. 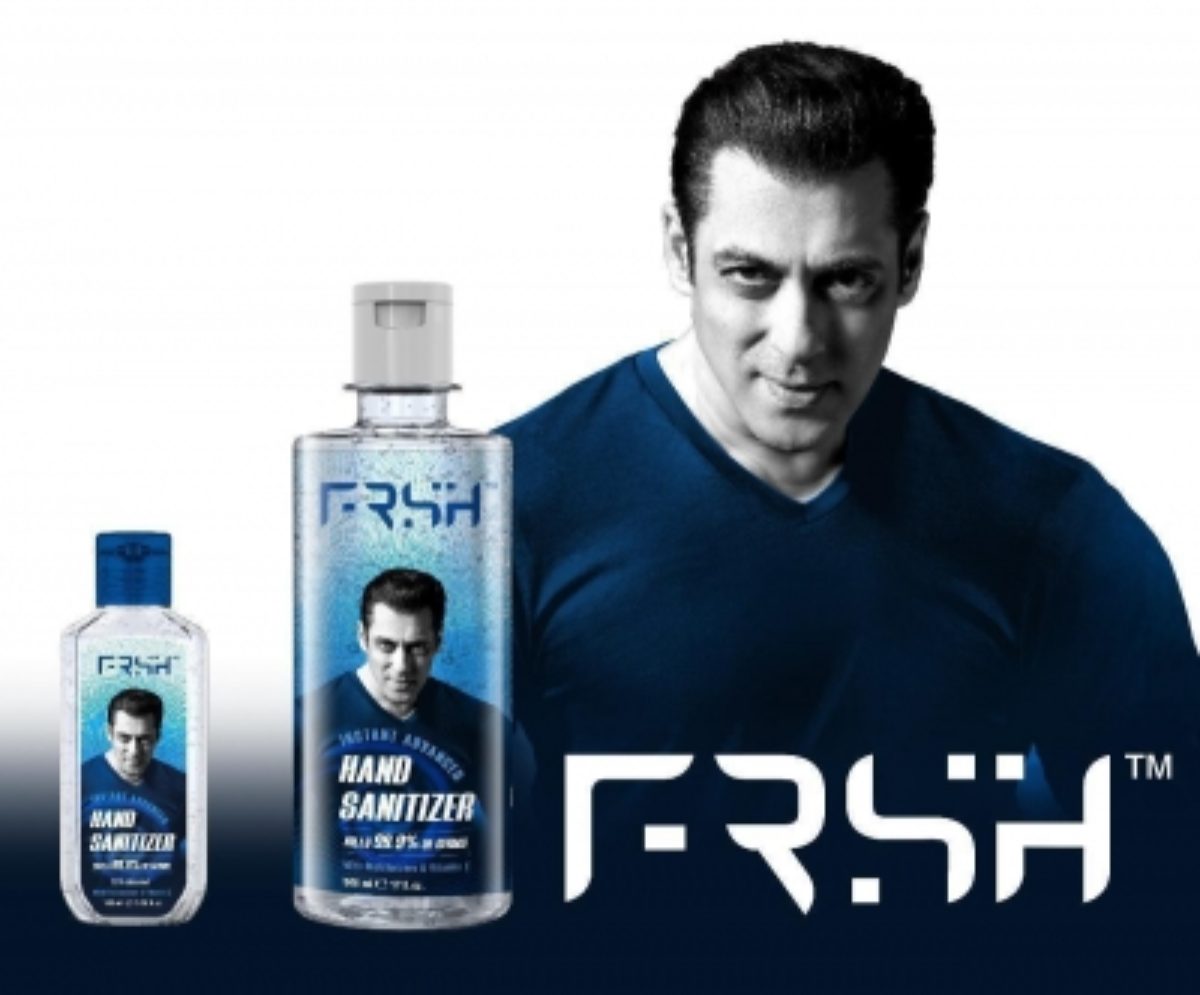