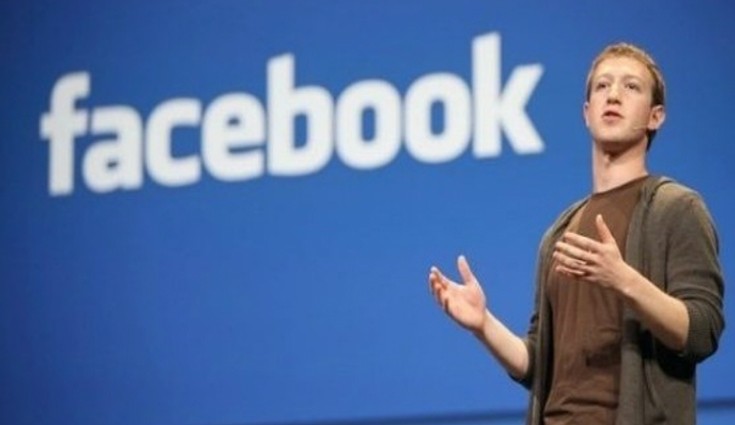 Facebook CEO Mark Zuckerberg has apologised for the data debacle that has upended the social media giant and said he was ready to testify before Congress, a media report said.”The short answer is I’m happy to if it’s the right thing to do,” Zuckerberg said in an interview on Wednesday night.

“What we try to do is send the person at Facebook who will have the most knowledge.

Although Facebook employs a small army of lawyers and lobbyists in Washington, Zuckerberg himself has never testified before a congressional committee.

Politicians have called for Zuckerberg to testify before their legislative bodies in the five days since the Cambridge Analytica scandal erupted. 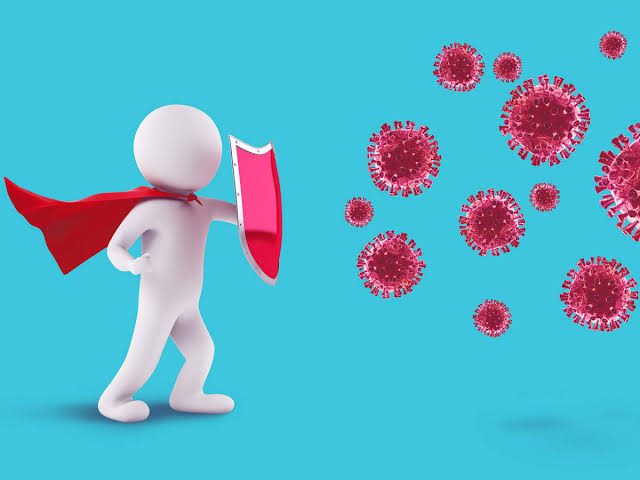 In order to avoid corona virus infection, we must use masks in public places. But remember, it is very important to wash the mask as soon as you get home.

Along with this, special attention is also to be taken for social distancing. Keep in mind, if you want to defeat Corona, you must definitely apply a mask.