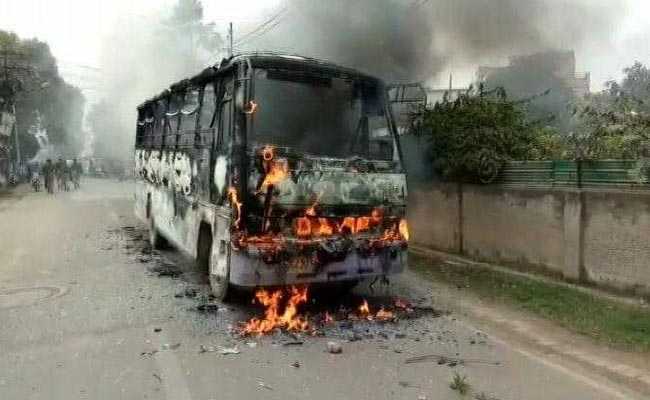 Hurled stones and set fire to a bus in protests today over the killing of a 26-year-old law student at a restaurant by a group of men on Friday. Police in riot gear had to be called in to control a large group of students from the Allahabad University, who protested outside the offices of top police officers.

Dilip Saroj was beaten to death with a hockey stick, an iron rod and bricks in a fight that started when one of the attackers, Vijay Shankar Singh, accidentally brushed against him while entering a restaurant. 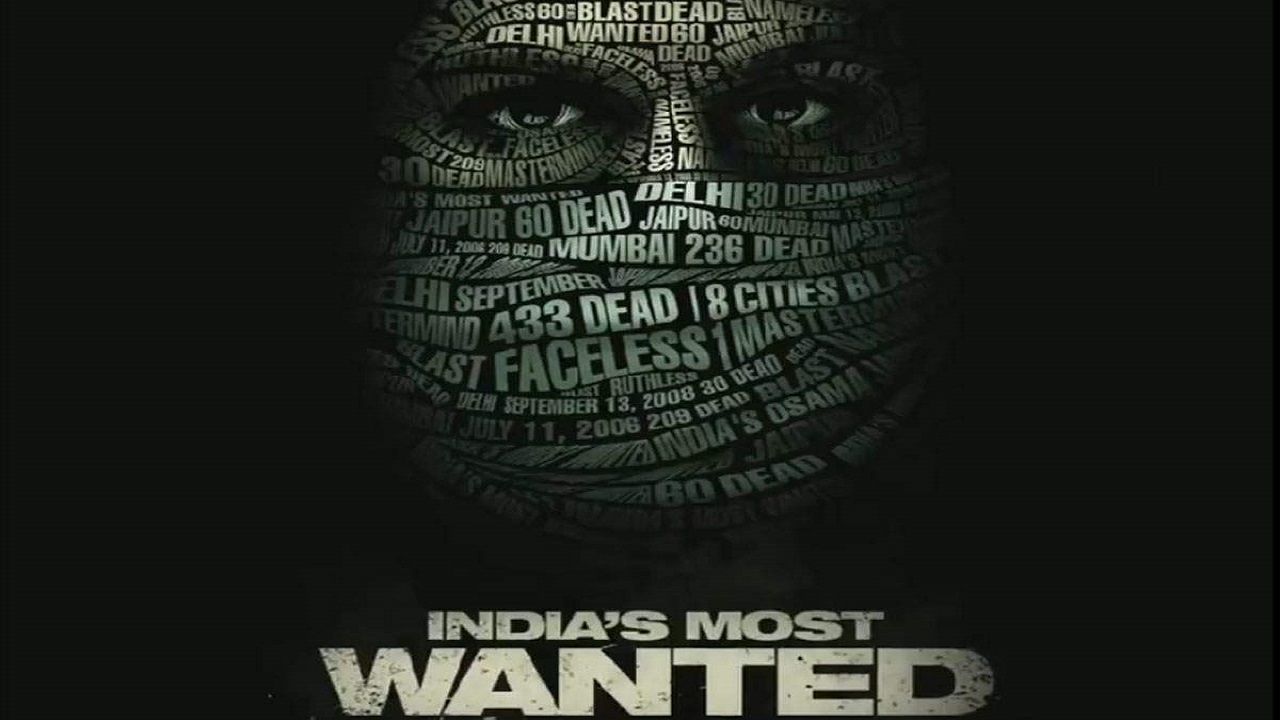