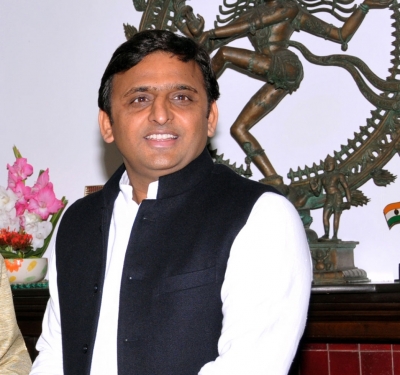 Talking to reporters, the Samajwadi Party chief said it was his “sincere wish to contest from Kannauj, a land dear to socialist ideologue Ram Manohar Lohia”.

Akhilesh Yadav is now a member of the Uttar Pradesh Legislative Council.

He started his parliamentary journey from Kannauj in 2000. His wife contested a by-election from there in 2012. In 2014, Kannauj was one of the four seats the Samajwadi Party was able to retain.

Rare materiel or Frozen poop falls from aircraft in village