New Delhi: After government’s Digital India’s plan people have become more dependent their smartphones and in this regards to decrease this dependency the government is planning to launch new technology Call To Pay’.

People have become more and more dependent now days on their smartphones since the Government has rolled out Digital India’s plan and with the aim to tackle this issue a new ‘Call To Pay’ technology has been planned by the Government of India. 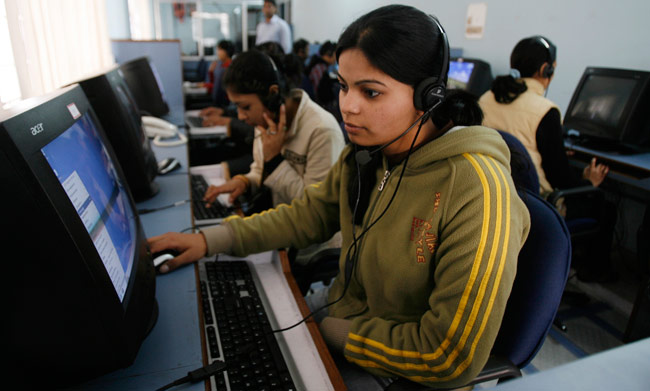 Under this technique people will did not need to be dependent on debit-credit cards, internet or smartphones to make payments. Now, let us tell you that the government is making a ‘Call To Pay’ technology lane which is under development process. 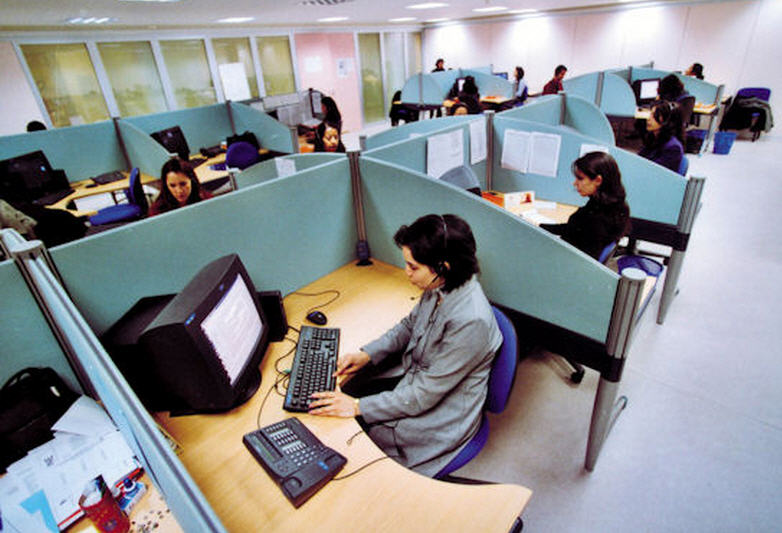 With this technology, consumers will be able to make online payments from their ordinary phones as this will not require dependence on the Internet or they did not require internet connection.

Officials from the Ministry of Electronics and Information Technology said that after six months the trial of this lane technology will be started in some districts of the country and if this got success than this facility will be available in the country from next year. 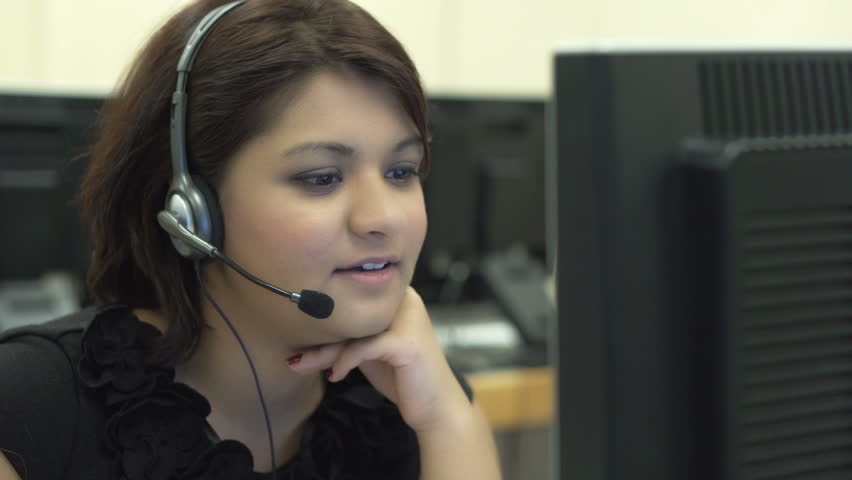 On other hand, the National Payments Corporation of India (NPCI), this scheme and its technique is under development stage.

However, the ongoing research on this technique is in the final stage. How this technology will work and how it can be used, it is not yet known. 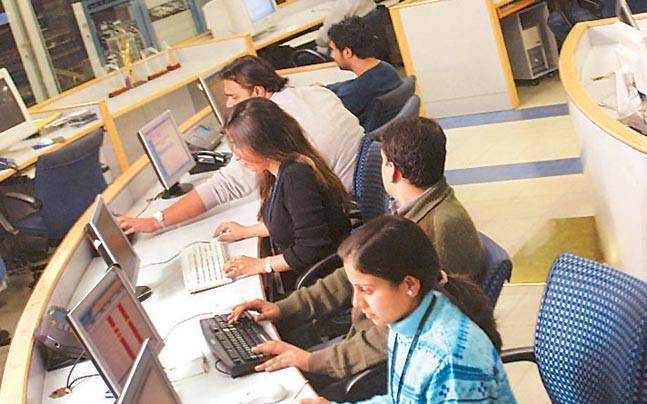 Information will be available in detail on this system when the technology is introduced. However, the Ministry has not yet told that it will be trialed with which state and the bank. Currently, its security system is under investigation. 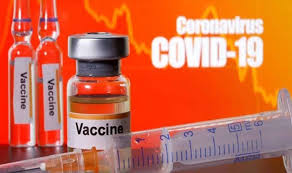