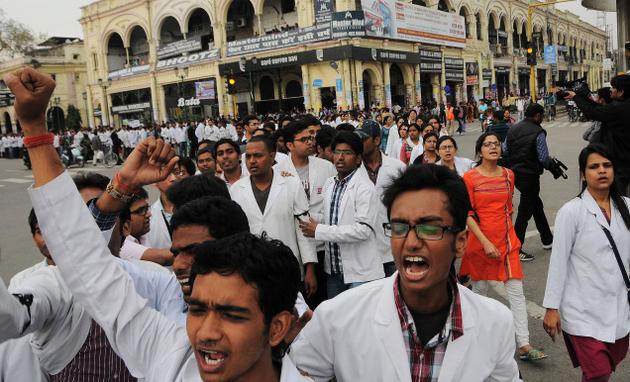 New Delhi: Union Health Minister J.P. Nadda on Tuesday said he has spoken to the Indian Medical Association (IMA) and also put forth the “perspective” of the government, in view of the 12-hour countrywide strike called by private doctors the IMA against the National Medical Commission (NMC) Bill. 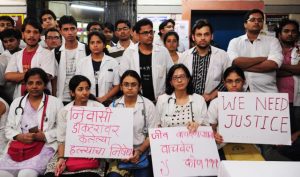 “I have spoken to the IMA yesterday (Monday). We have heard them…,” Nadda said in Rajya Sabha during the Question Hour on the strike by private hospitals across the country.

The IMA has called a nationwide 12-hour strike by doctors of private hospitals against the National Medical Commission (NMC) Bill 2017, which seeks to replace the Medical Council of India (MCI) with a new body. The Bill was tabled in the Lok Sabha last week. 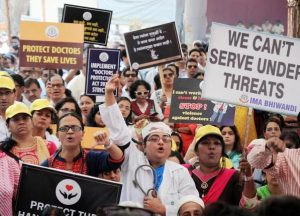 On Monday, a delegation of the IMA led by President K.K. Aggarwal and its national President Ravi Wankhede met Nadda, seeking strict amendments in the Bill.

The IMA has called the Bill “anti-people and anti-patient”. 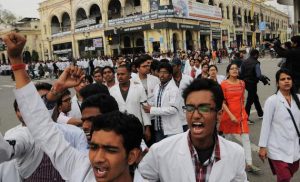 The new Bill will also allow practitioners of alternative medicines, such as homeopathy and ayurveda to practice allopathy after completing a bridge course.

The IMA has 2.77 lakh members, which includes corporate hospitals, poly-clinics and nursing homes, across the country. 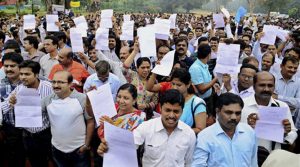 The protests come as the Bill is set to be taken up for discussion in Parliament on Tuesday.

Get insurance upto Rs 10 Lakh if you have ATM card!