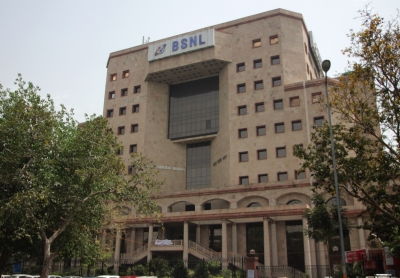 New Delhi, Nov 12 (IANS) Signalling a silent revolution underway in Maoist-affected areas of the country where internet data usage has crossed a record 400 gigabytes per day, state-run BSNL on Sunday said this achievement was a result of the central government’s strategy of setting up a robust mobile communication network in areas affected by the left-wing extremist violence.

According to the telecom operator, the network was set up in a swift period of 18 months along with equipment manufacturer VNL, following a government decision in 2015.

“It is heartening to note that data usage continues to rise every passing day,” a BSNL statement said here.

“Riding high on availability of abundant data, citizens in Naxalite-hit (Maoist) districts across several states are now joining the mainstream with easy access to a host of government and financial services,” it said.

“BSNL was entrusted with the task of implementing this project, which picked, VNL and HFCL to execute the same in a record period of 18 months. The two companies set up over 2,000 solar powered mobile tower sites, which have been successfully working for two years now,” it added.

The company described it as “world’s’largest green mobile network” providing voice and data services to more than 20,000 villages.

“Even tribal areas, which did not have access to even voice connectivity until recently, are now consuming data for banking and other applications,” VNL Chairman Rajiv Mehrotra said in a statement.

There are large swathes of the country under the grip of extremist violence, while a major characteristic of these zones is their poor physical connectivity. States most affected include Chhattisgarh, Jharkhand, Bihar, Odisha, Andhra Pradesh, Maharashtra, Madhya Pradesh, Karnataka and West Bengal. 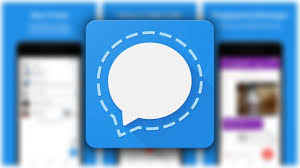