Jammu: Shivkhori is one of the famous cave shrines, located in village Ransoo of Pouni block in tehsil Reasi of the Udhampur district, for Hindus devoted to Lord Shiva. It’s being imagined by the local resident that Lord Shiva still lives in that caves with the family. Lots of devotees from all over the India used to visit this famous shrine. 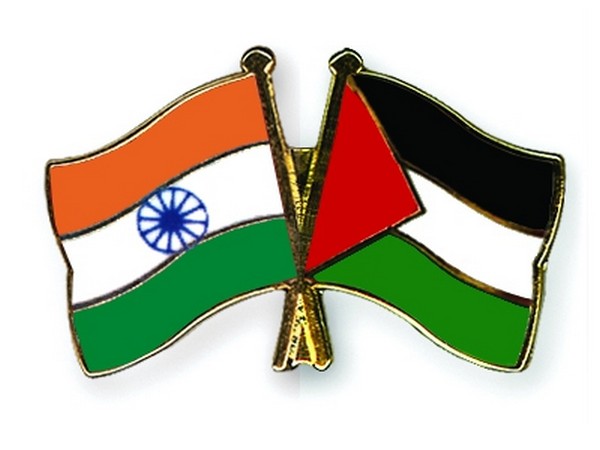 Palestine expressed displeasure over India for not voting for either side in the United Nations on the Israel-Palestine dispute. Palestine Foreign Minister Riyad Al Maliki expressed his displeasure in a letter to Indian Foreign Minister S Jaishankar. In the letter, Riyadh wrote that India missed an opportunity to bring about change by abstaining from voting on the resolution brought for investigation against Israel.

India did not comment on the absence, but it is being seen as an endorsement of Israel. Of the 47-member committee, 24 voted against the Jewish country Israel in support of the resolution brought against Israel in the United Nations. Apart from this, 9 members supported Israel and 14 countries including India stayed away from this vote. Italy, Denmark, Japan, France, South Korea, Ukraine, Nepal were also included in the countries that abstained from voting.

Angered by India’s stand, Palestine Foreign Minister Riyad Al Maliki wrote a letter to Indian Foreign Minister S Jaishankar. In which he said that India has missed a big opportunity by abstaining from voting on the decisive and important resolution brought for investigation against Israel. Maliki also said that by not voting in the resolution on Israel, India has lost the opportunity to move on the path of accountability, peace and justice. Now India has made it clear by replying to this letter that it is sticking to its old policy.