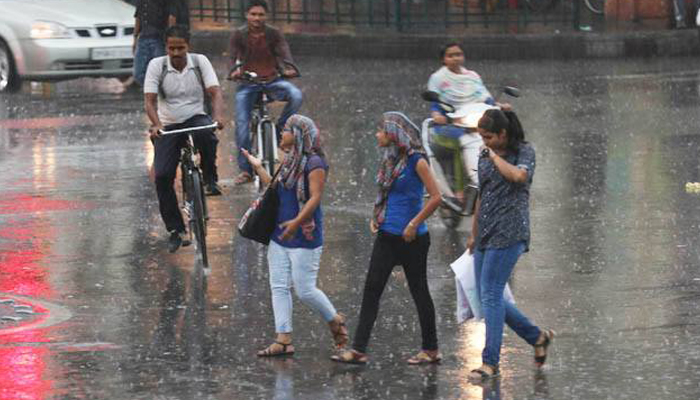 Lucknow: People of Uttar Pradesh smiles after rain brings relief from heatwaves and humid temperature today that puts down mercury under control.

An overcast sky and refreshing breeze set the pace for the day, finally giving the residents in UP the much needed respite from a simmering heat wave. 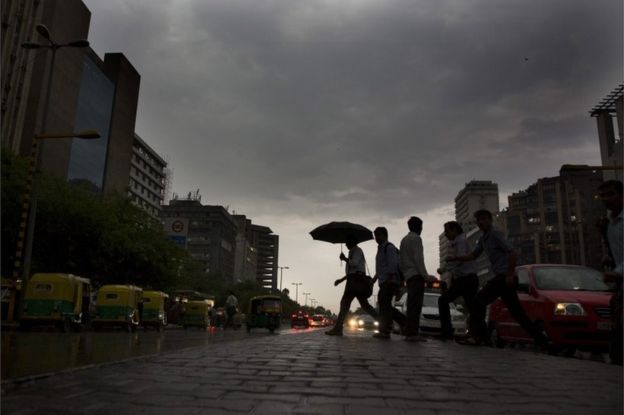 There would be thunder showers in most of the areas around the state capital and neighbouring areas, the Regional Met Office predicted.

In the past 24 hours, the weather conditions turned and rains were reported from most parts of Poorvanchal, which was simmering under a never-seen-before heat wave. The mercury slipped seven degrees. 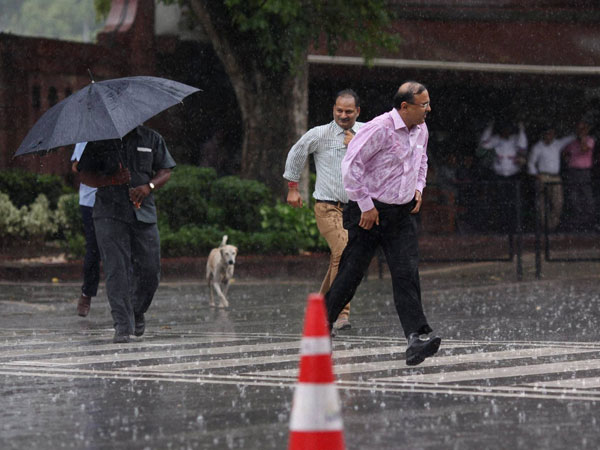 Director of the Regional Met Office, J.P. Gupta has said that there could be some pre-monsoonal showers on Wednesday. 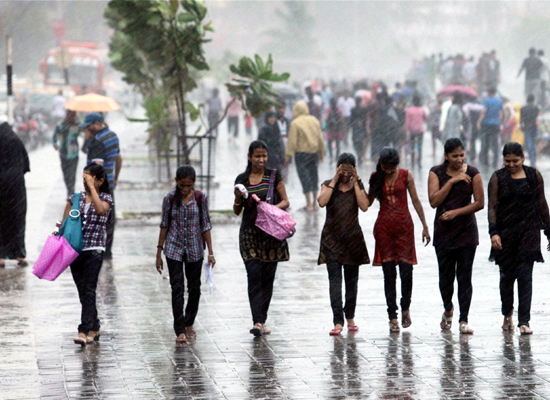 Gupta said due to a westerly disturbance, a depression was forming over northwest regions of the state which could lead to rains in Uttar Pradesh.

Rains were likely in most regions over the remaining days of this week, he added.

8 killed after wall plunge on jhuggis in Himachal Pradesh

UP Minister Swati Singh found distributing Rs 100 along with prasad