Last week, counsel of the accused had moved a plea in the court to exempt Advani, Joshi and Bharati from personal appearance, but it was turned down.

All the accused were facing charges of conspiring to bring down the mosque.

Before this Central Bureau of Investigation had opposed dropping the charges against these leaders in the Supreme Court after which the apex court directed the special CBI court in Lucknow to hold daily hearings on the 25-year-old matter and wrap it up within two years. 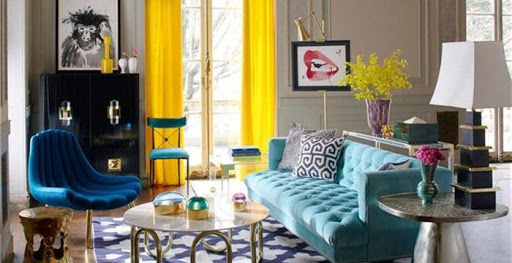 It is believed that the same house in which we live also has negative energy, which is not true at all. Therefore it is important that we remove or destroy negative energy from our home.

Keep your house, roof of house and places around the house clean.

In the morning and evening lights of the house should be lit by lighting fumes in every corner of the house.

Spray Ganga water at important places, privacy and corners of the house.

Open the east window of the house and allow fresh air to come in.

According to Vastu Shastra, make windows in the east direction of the house.

Decide yourself mentally that you are going to do all this to overcome negative energy.