Lucknow: Now days blazing heat wave across Uttar Pradesh state continues to be intolerable, with the rise in temperature around 45 degrees Celsius, said the weatherman on Monday with power cuts added to people’s woes with no signs of respite.

In past 24-hours, the mercury crossed 44 degrees Celsius at most places, with Banda being the hottest at 46.8 degrees Celsius, the Met official said.

The mercury climbed 2.7 degrees in the last one day, signaling the onset of a grueling summer and a scorching heat wave in the state.

Barring a brief period of gusty winds followed by a dust storm and hail at some places, weather has been very inclement, forcing changing of timing of many schools and early closure for summer breaks at others.

The Regional Met Office predicts a further rise in day temperatures, which are likely to cross 45 degrees Celsius at most places in the state, particularly in Bundelkhand and Poorvanchal.

With the rising mercury, it is likely that the past record of 46.5 degrees average temperature in the month of May (set in 1995) might be shattered soon, the Met office said.

On the other hand power outages in many places are also leading to additional woes in many towns and cities.

The state government and the Power Minister Shrikant Sharma have been claiming 24×7 power supply in the state’s cities and 18 hours in smaller towns.

But the power cuts in most places are extending for more than four-five hours.

In Hariharnagar too, the power cuts have increased and so is the case in Indiranagar, Aliganj. Power cuts here last close to six hours on an average and power supply officials blame it on overloading, local faults.

Ashutosh Kumar, chief engineer of Lucknow Electricity Supply Administration (Lesa) informed that the power demand has peaked by 25 per cent in the last few days. He, however, assured that the supply would be normalized soon.

War like situation between India, Pakistan over Jadhav’s issue 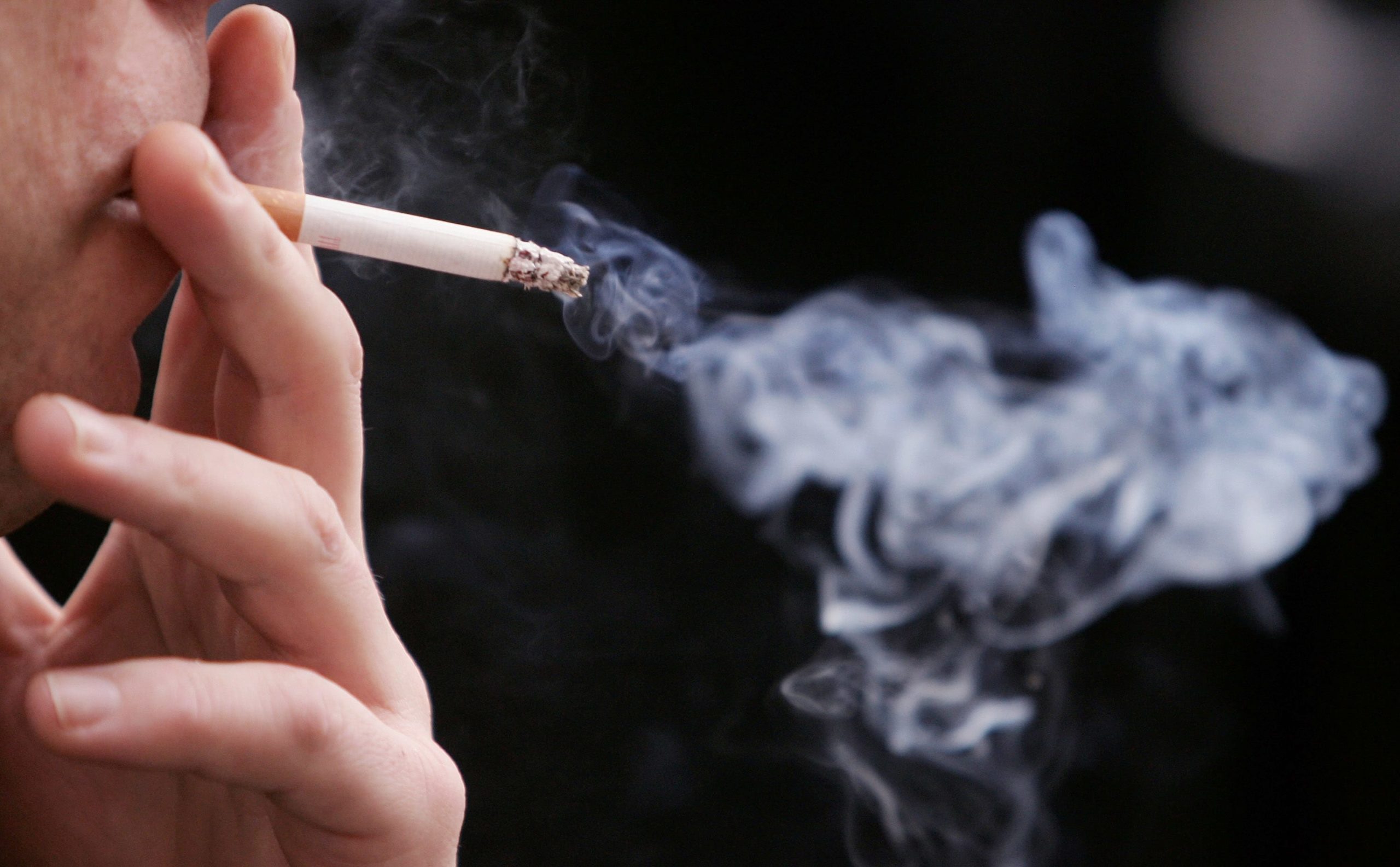 In today’s changing lifestyle, people become latches of many things. Sometimes we continue to consume something without thinking anything, but slowly that thing starts making our body sick. One such addiction is cigarette. Cigarettes are very harmful for our health. Everyone knows this, but still continues to consume cigarettes.

Bladder cancer is found in both men and women. Cigarette smokers (active and passive) have a higher risk of bladder cancer. The cigarette causes the bladder cells to deteriorate due to which the infection starts spreading in it. When the infection spreads, the person starts having problems related to urine.

Know what is bladder cancer

Due to the formation of tumor in the bladder, the flesh is penetrated on the euro thallium layer of the blade. Due to which blood starts coming in urine. Sometimes, in some severe cases, a blood clot also accumulates in the urine, which is called hemechuria. Due to bleeding or blood clotting, it begins to spread outside the urine bag along with the spread of urine and kidney tube called medically invasive bladder tumor.

The bladder tumors are cut and removed through a cystoscope using the transurethral resection of bladder (TURBT) technique. After this, chemotherapy and radiotherapy of the patient. Tumor biopsies are also performed to determine the cancer stage. In cases where the tumor has badly clogged the bladder, the urine sac is removed by the open radical cystectomy technique.

This disease can return again

If the bladder tumor is operated upon, it will not necessarily be completely correct. It can recur in up to 25 percent of patients. The medicine (immunotherapy) is put in the patient’s urine bag for protection.

Those working in chemical factories are also at risk of bladder cancer. People associated with rubber, leather, dye, paint and printing have this disease.