Dehradun: A video of angry Muslim woman from Uttarakhand’s Dehradun city is getting popularity on social media over the practicing of Triple Talaq by their community males, the woman was quoted saying that if the practice of Triple Talaq was not stopped then she along with some other women’s will marry Hindu males.

Woman also has hailed Prime Minister Narendra Modi’s efforts to bring change for the sufferers of the practice and requested him to ban Triple Talaq.

She was further quoted saying in the video that it was better to convert and adopt Hinduism than to face injustice due to Triple talaq system.

The woman hailing from Kichha district expressed her anger and frustration over the issue and further said when converted to Hindu, men would not be able to divorce them just by uttering the word ‘talaq’ thrice.

Interestingly, her sister is a victim of triple talaq who’s husband left her and living separately.

In the video, the unnamed woman who has covered her face with hijab said, “What is the use of spending whole life with a man who can at any point of time desert his wife by saying Talaq, Talaq, Talaq? If this injustice happens in old age, where would the victim go?”

She added, “Today, I am young and why would I spend my whole life fearing triple talaq? It is better to embrace Hinduism and marry a Hindu man who would at least not destroy my life by uttering just three words.”

Meanwhile, the All India Muslim Personal Law Board (AIMPLB) said that those using triple talaq recklessly and without justification should be made to face social boycott.

Earlier this week, Uttar Pradesh Chief Minister Yogi Adityanath called for an end to the practice of triple talaq and invoked the disrobing of Draupadi in the Mahabharata to emphasise his point. 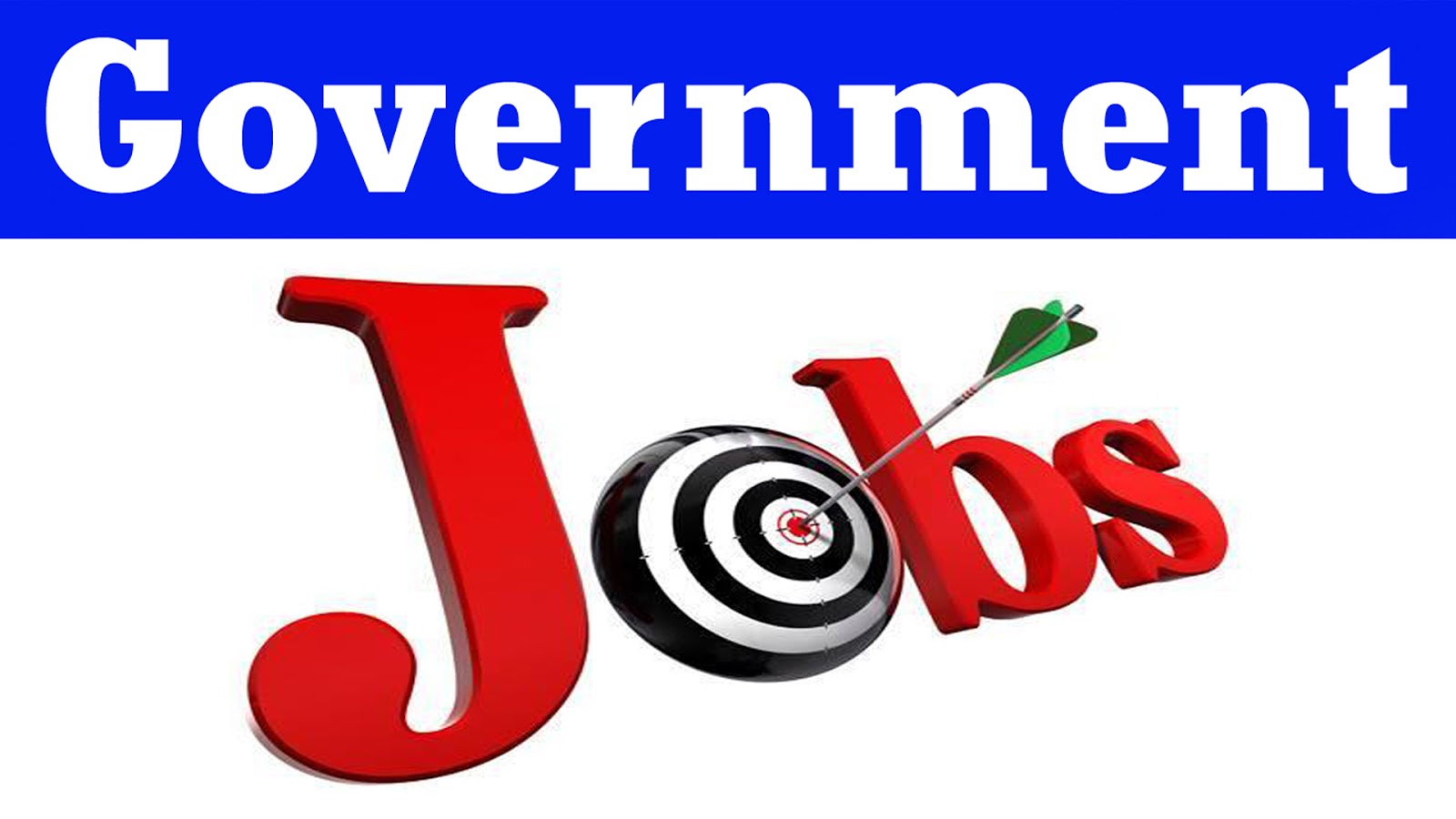