Washington: White House national security adviser Michael Flynn resigned on Monday night after it was revealed that he had misled Vice President Mike Pence about his conversations with the Russian ambassador to the US, the media reported. “I inadvertently briefed the Vice President-elect and others with incomplete information regarding my phone calls with the Russian ambassador. I have sincerely apologised to the President and the Vice President, and they have accepted my apology,” Flynn wrote according to a copy of his resignation letter obtained by CNN.

“I am tendering my resignation, honoured to have served our nation and the American people in such a distinguished way,” he wrote. “I know with the strong leadership of President Donald Trump and Vice President Mike Pence and the superb team they are assembling, this team will go down in history as one of the greatest presidencies in US history.” The move comes less than a month into the job, making him one of the shortest-serving senior presidential advisers in modern history. General Keith Kellogg will be the interim national security adviser, sources told CNN.

He most recently served as National Security Council chief of staff. A senior administration official said Kellogg, retired General David Petraeus and former Vice Admiral Bob Harward are possible replacements for Flynn. Flynn stepped down after days of reports that he had spoken to the ambassador in December about American sanctions against Russia, weeks before Donald Trump’s inauguration on January 20.  He previously had denied that he had any substantive conversations with Ambassador Sergey I. Kislyak, and Pence repeated that claim in television earlier this month.

But earlier on Monday, a former administration official said the Justice Department last month warned the White House that Flynn had not been fully forthright about his conversations with the ambassador, the New York Times reported.  As a result, the Justice Department feared that Flynn could be vulnerable to blackmail by Moscow. Officials said Pence has told others in the White House that he believed that Flynn lied to him by saying he had not discussed the topic of sanctions on a call with the Russian ambassador in late December.  Even the mere discussion of policy – and the apparent attempt to assuage the concerns of an American adversary before Trump took office – represents a remarkable breach of protocol, the daily said.

The Federal Bureau of Investigation (FBI) has been examining Flynn’s phone calls as he has come under growing questions about his interactions with Russian officials and his management of the National Security Council.  Earlier on Monday, Sean Spicer, the White House press secretary, told reporters that “the president is evaluating the situation.”  Spicer said Trump would be talking to Pence and others about Flynn’s future. In a sign of the internal confusion over Flynn’s status, the statement from Spicer came shortly after the president’s counsellor, Kellyanne Conway, said in an interview on MSNBC that Flynn had the “full confidence of the President”. The White House confirmed on Monday that Flynn had apologised to Pence. 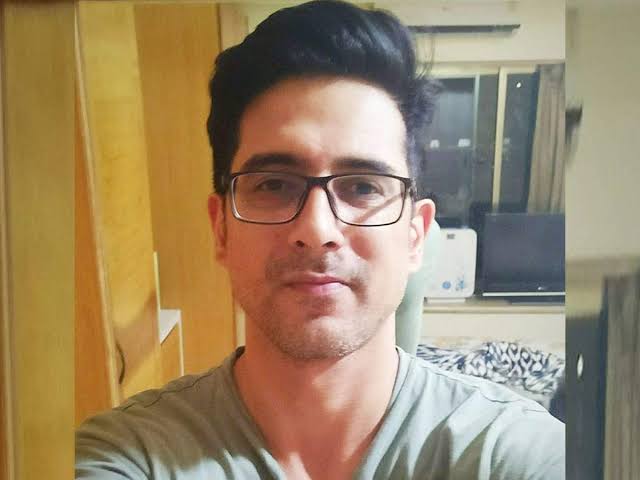 Actor Sameer Sharma, who has worked in many famous TV serials, has committed suicide by hanging himself in his house.

It is believed that he committed suicide two days ago. No suicide notes have been found yet.

Sameer Sharma was living alone in a house in Malad in Mumbai. When his wife could not talk to him on the phone, he suspected something.

Wife called her friend and asked to go to Sameer’s house, go there and see, Sameer Sharma’s body was hanging from the fan. The dead body has been sent for post-mortem.