The film, which is jointly produced by Guneet Monga, Anurag Kashyap, Feroze Alameer and Achin Jain, will hit the cinemas on January 13.Monga on Thursday shared that the film is now a U/A certificate.”Harshvardhan Kapoor, Nawazuddin Siddiqui, Shweta Tripathi, Shlok Sharma thank you so much…from being banned to U/A! Can’t wait to show to you,” she wrote.

The Nawazuddin and Shweta starrer revolves around a teacher-student romance and the Central Board of Film Certification (CBFC) refused to certify it. The makers approached the Film Certification Appellate Tribunal (FCAT) in August, which reportedly cleared the film with a U/A certificate on Wednesday. 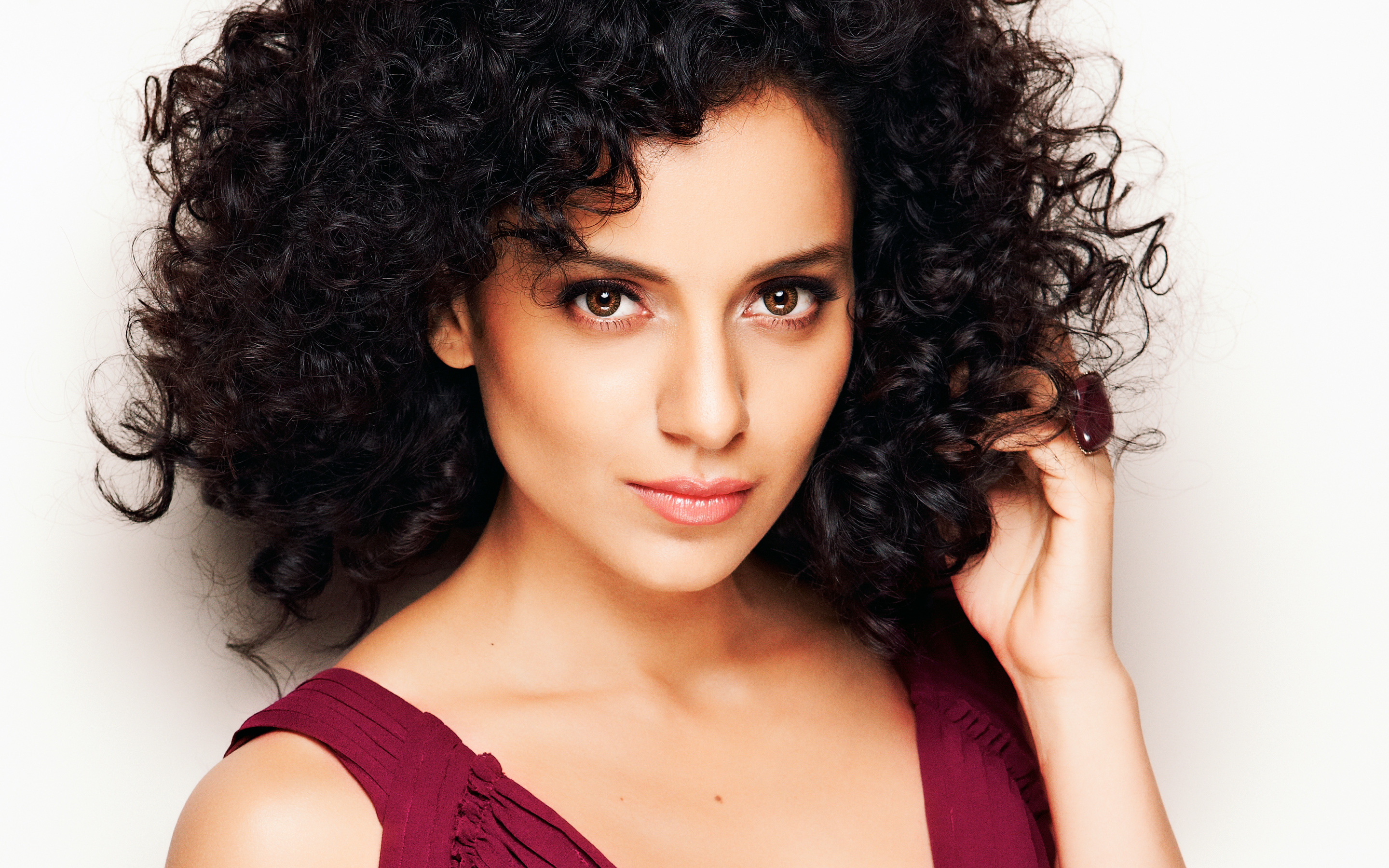 In partial relief for Bollywood actress Kangana Ranaut, the Bombay High Court on Friday quashed the BMC’s demolition notice, and the subsequent action of razing a portion of her Bandra bungalow in September, and further ordered that compensation would be paid to her.

Simultaneously, the court was critical of Kangana for her objectionable responses on social media, dismissing her statements comparing Mumbai with Pakistan-occupied Kashmir, and against the state government, police and film industry.

A division bench of Justice S.J. Kathawalla and Justice R.I. Chagla made it clear that they did not approve of “loose and irresponsible statements against any individual, authority or government” and advised her to “exercise restraint”, in their 166-page order.

Clearly upholding the powers of the BMC, the court has said Kangana will need to take BMC’s permission for any repairs/alternations or steps for regularisation for areas not demolished so far, but if the BMC plans any action, it would serve 7 days’ notice to enable her respond or comply with the same.

She can also take steps to regularise and make her property habitable and the court appointed a valuer – Shetgiri and Associates – to decide on the compensation amount the BMC would pay to her for the action.

While reserving its order on the quantum of compensation payable to the actress, the court directed that if she makes an application for getting her building plans approved, it would be decided within four weeks.

The judges said that the BMC proceeded on wrongful grounds in the case that was against citizens’ rights, which was malice in law and reactionary in nature, in the verdict delivered via video conference.

Quashing the BMC notice of September 7 issued by Ward Oficer Bhagyawant Late and the speaking order of demolition two days later, the court said Kangana can only proceed with the construction of the demolished portion after it is approved or in compliance with the sanctioned plans and after getting the BMC’s approval for the same.

Barrister Vinod Tiwari, an expert in civic and constitutional law, said that the Bombay HC has delivered a balanced judgement in the controversial matter.

“While the full powers of the BMC have been upheld by the honorable high court, Kangana has got virtually no relief. She will have to take the BMC’s permission for any kind of work she wants to do, or for regularisation of the areas in the bungalow that were not demolished,” Tiwari told IANS.

The judges have asked the valuers to determine the extent and value of the damage caused to Kangana and submit its report to the court on March 9, 2021 to enable them decide on the compensation award.

Justice Kathawalla and Justice Chagla said the surveyors/valuers shall hear both parties – the petitioner and the BMC before making their report, for which the charges shall initially be borne by Kangana.

“All this makes it clear that the actress has hardly got any major reliefs. On the contrary, this will enable the BMC to crack the whip and discipline her or any others indulging in such illegal activities,” Tiwari noted.

Mumbai’s Shiv Sena Mayor Kishori Pednekar said that what the BMC did was “as per the laws” and she would comment after consulting the BMC legal department but declined to say whether it would challenge the verdict in the Supreme Court.

A BMC team had gone and razed portions of Kangana’s bungalow on September 9 which sparked of a massive political furore after which she moved the Bombay HC and challenged the civic body’s move, terming it as a vendetta.