Hyderabad: A police constable was found dead in his quarters here. It is suspected that he committed suicide apparently due to family problems, an officer said.The incident occurred at the 8th Battalion of Telangana State Special Police (TSSP) at Kondapur near the Information Technology hub of Madhapur.

P. Vijay Kumar (29) was found hanging from the ceiling fan in his bedroom on Wednesday morning. He was believed to have committed the suicide on Tuesday or early Wednesday.Hailing from Prakasam district of Andhra Pradesh, he was deployed at the battalion since 2007.Police suspect that a family feud led to the suicide. He is survived by wife and two daughters. 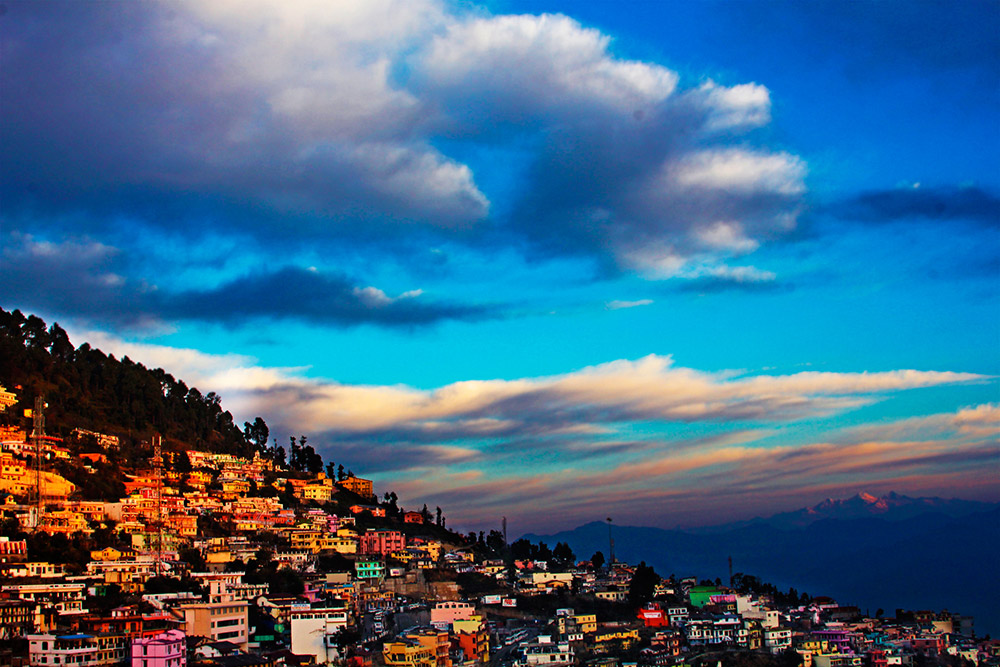 Pauri of Uttarakhand is soon going to get the gift of a football stadium, for which all preparations have been completed by the Municipality, Pauri.

Located in the high field of Asia, known as Kandolia Maidan in Uttarakhand, Kandolia Maidan is going to be included in the beautiful stadium of the country in the coming time, whose preparations have also been completed by the municipal administration.

Municipality President Yashpal Anam said that he was trying to give the stadium a grand appearance for a long time now that he has succeeded in it. He informed that Rs 9 crore has been sanctioned in the first phase to make this stadium beautiful.