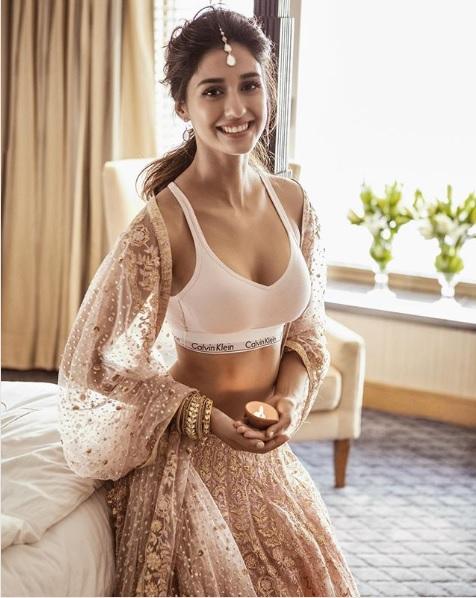 Mumbai: As we all know that technology is making advancement in itself in current generation which is giving liberty to common people to make changes in their snaps but recently Bollywood actress Disha Patani faced criticism on twitter for wearing Sports bra which was shared by Filmfare on Instagram. 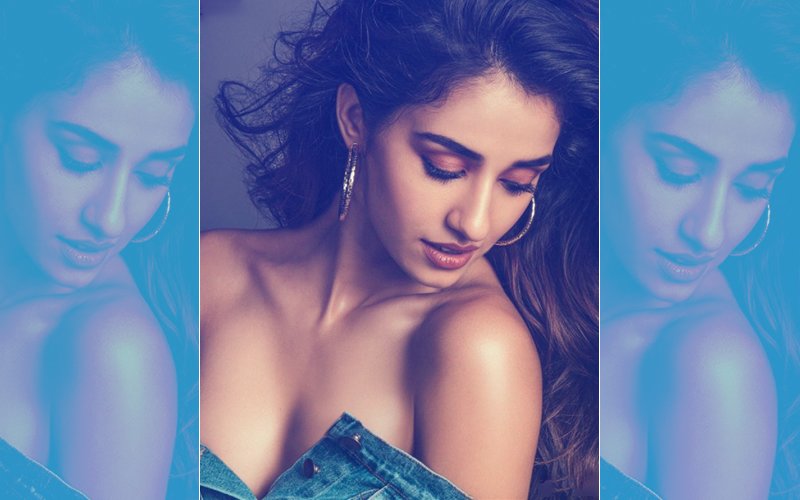 With the new advancements in technology on a regular basis that have given people liberty to bring desired changes in a pic by means of photo-shop, it’s not difficult to get any image look the way you want it to be. 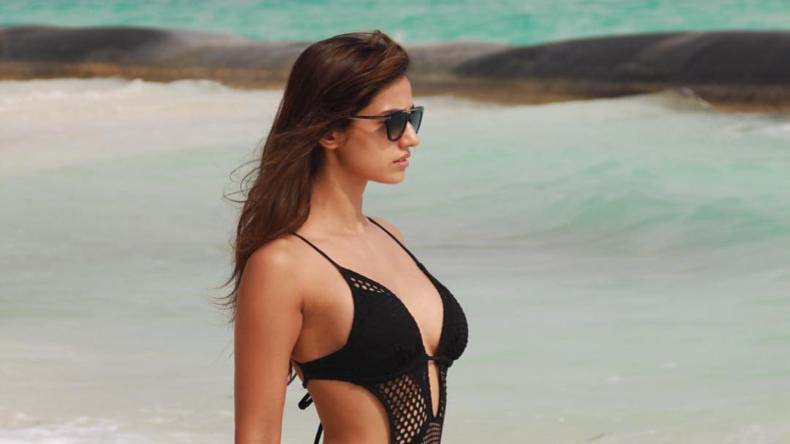 Agree? However, sometimes this photo-shopping takes a vulgar or obscene turn in an attempt to make a pic hotter and attention-grabbing and ends up attracting criticism on social media. 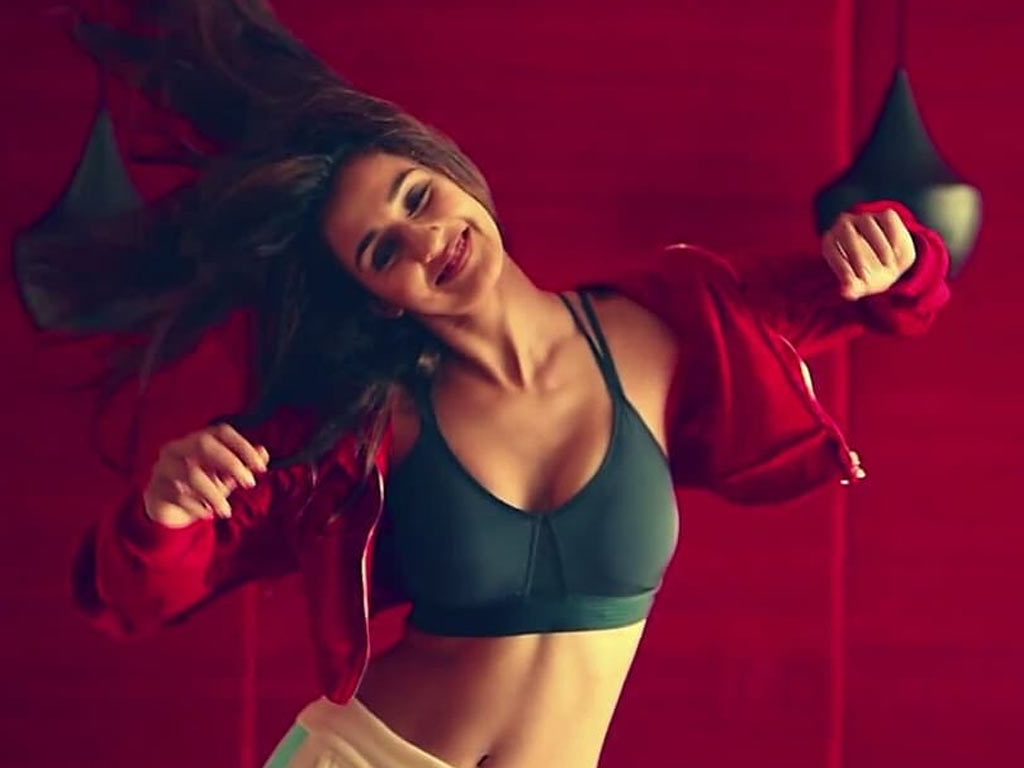 Filmfare recently had to face flak of netizens when they posted an allegedly edited pic of Bollywood actress Disha Patani dressed in a sports bra and lehenga. This fusion of ethnic and western was liked by some while several others didn’t find it appealing at all. 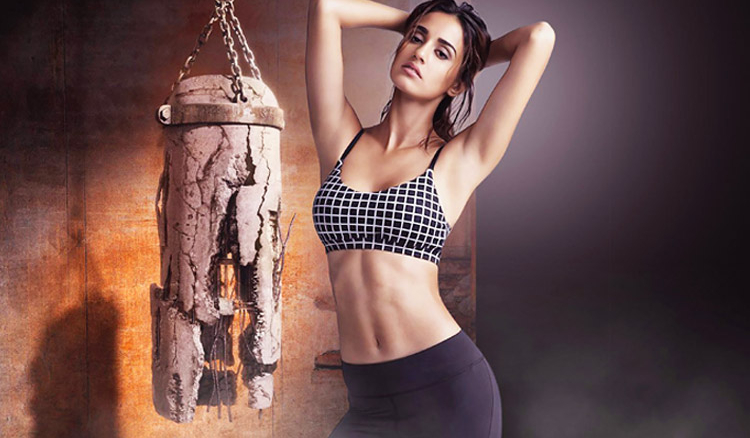 However, what grabbed people’s attention was the fact that when Disha posted this photo on her Instagram, her b**bs didn’t reveal much but the same photo has been posted by Filmfare after editing her b**bs to make them look bigger. 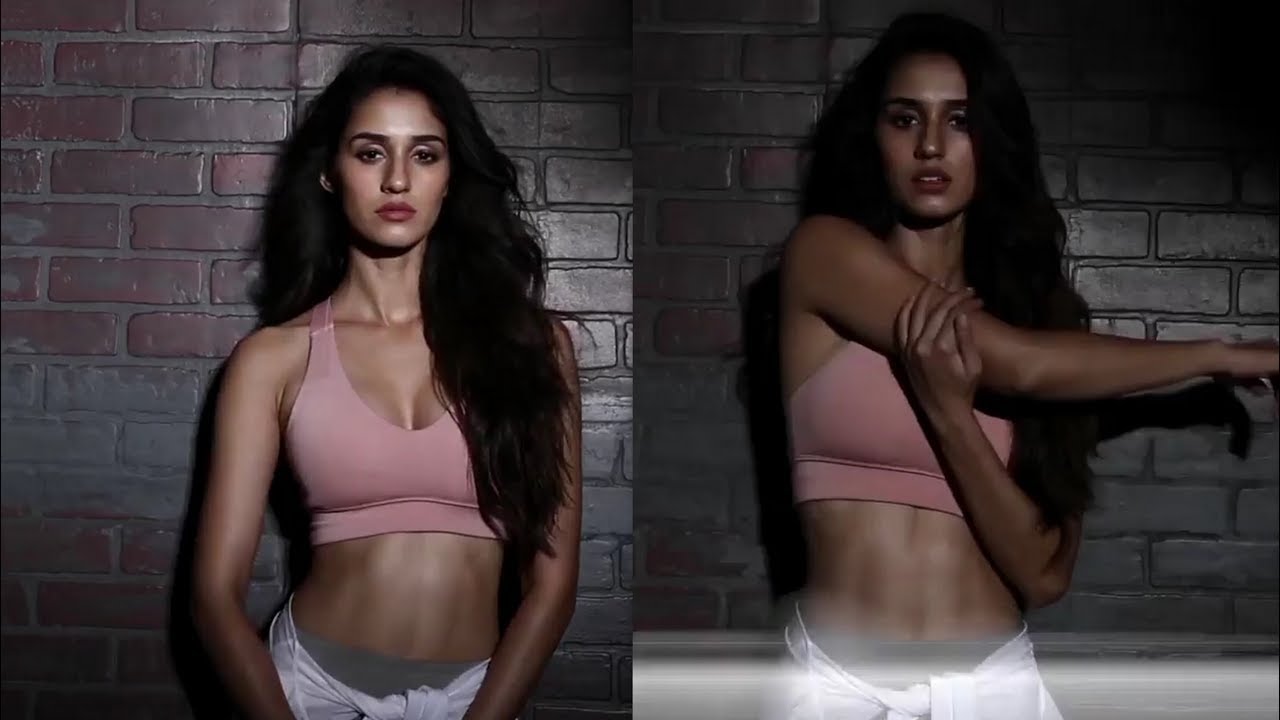 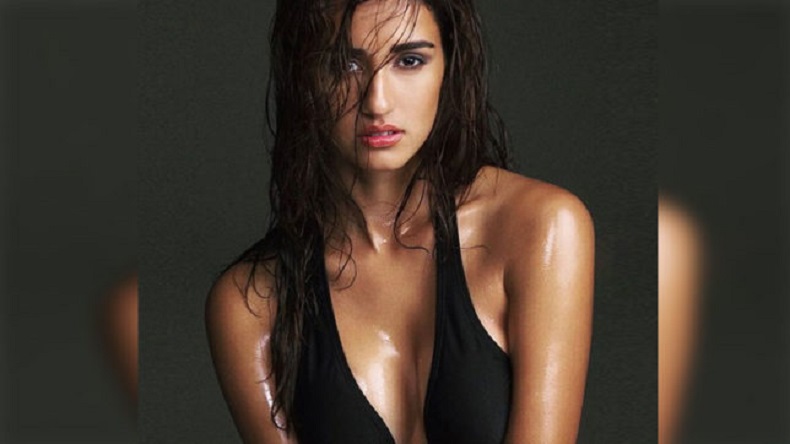 This hot and sizzling actress Disha Patani recently shared her Diwali dress post and got brutally trolled. Bharat actress, who models for Calvin Klein India posted a Diwali-special picture on her Instagram account. 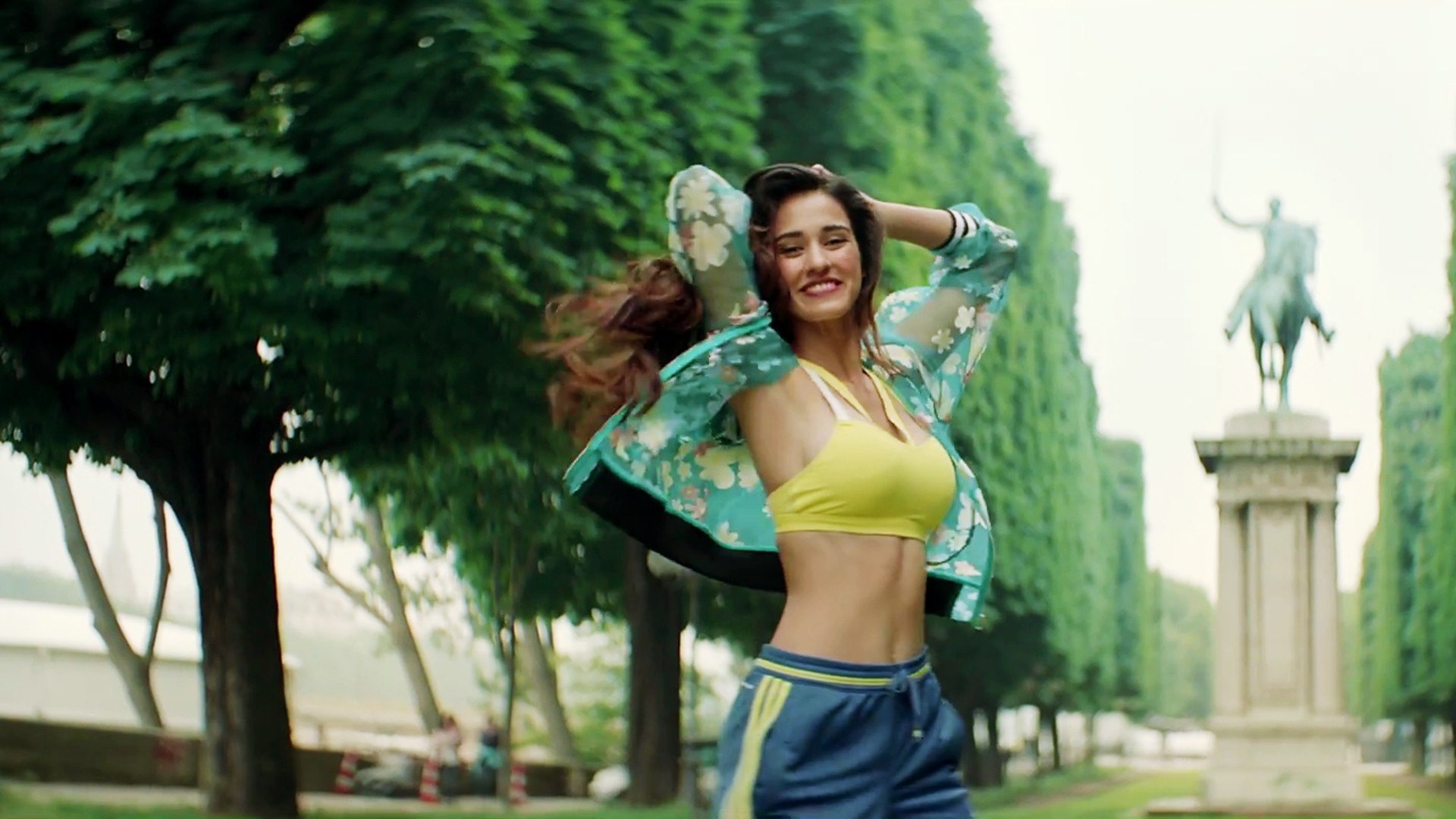 In her Diwali pic, she can be seen sporting a lehenga with Calvin Klein bra-let. The actress was brutally trolled for pairing traditional wear with a bra. 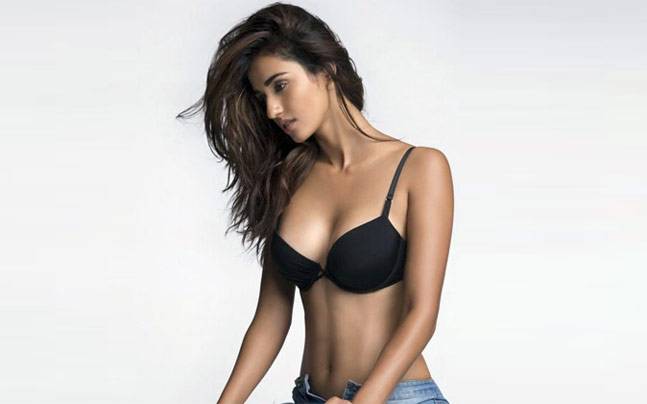 Disha Patani’s photo complied with the aesthetics sense of 1,453,215 (and counting) fans, though some called it ‘nonsense’. “What kind of nonsense is this. At least don’t wear such clothes in Diwali,” read a comment while another added: “Don’t advertise your bra at least in Diwali. 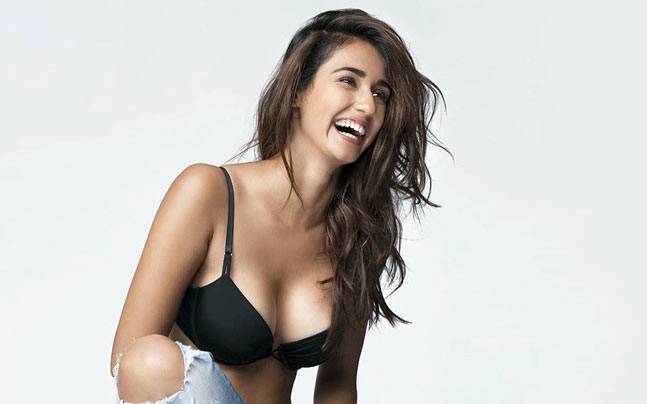 However, Disha shut them all like a pro, as all doors to troll the actress were shut down. Yes, the actress smartly barred every troller from posting hatred comment on her Diwali-special post by simply disabling comments on her feed after some 7,000 responses. 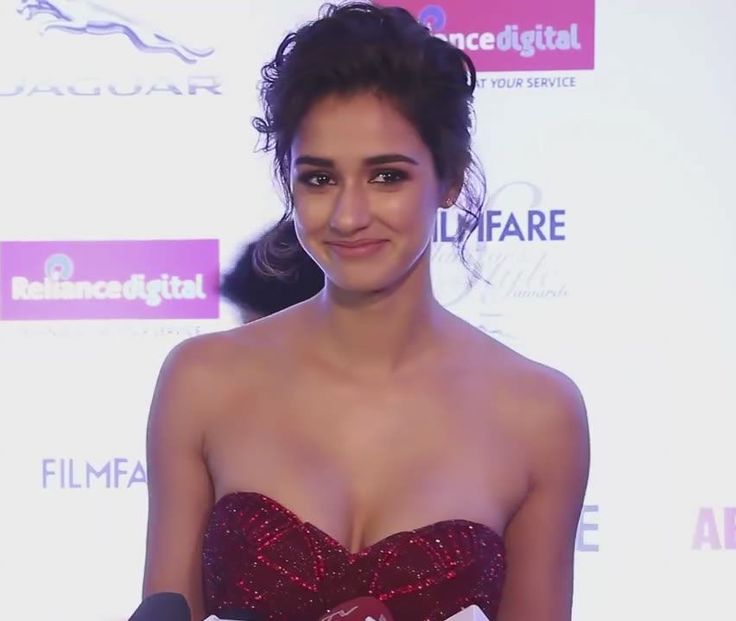 As it is not the first time, Disha has been trolled several times in past. She was earlier slammed on social media after she shared snippets from a photoshoot. “Don’t expose so much,” she was told. Disha Patani will next be seen in Salman Khan’s Bharat, which will hit screens on Eid next year. 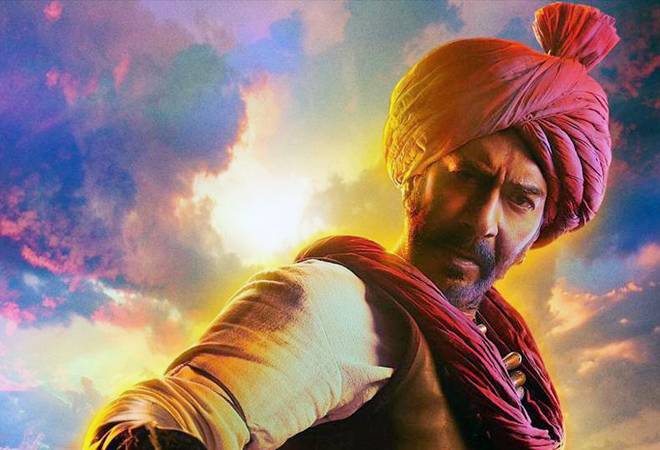 “Honoured to spend an evening with the three Chiefs. Thank you all for the love given to Tanhaji,” Ajay tweeted.

The screening was held in Delhi on Sunday evening. Harinder Sikka, author of “Calling Sehmat” on which “Raazi” was based, was also present.

Ajay’s tweet cames in the wake of Sikka’s post on Twitter that read: “#Tanhaji creates history. The Three Chief of Military, The Navy Chief, The Army Chief, The Air Chief together watch @ajaydevgn, @itsKajolD spectacular, spell binding film on India’s National Hero in Delhi. Don’t miss it friends. It’s out of this world.”

In a separate tweet, Sikka: “It was my privilege to be part of Military tribute to great Indian warrior #Tanaji. Present on stage were Chief of Army, Navy & Air Staffs along with serving & retd military officers. Film should become a folklore. @ajaydevgn @itsBhushanKumar, @itsKajolD.”

“Tanhaji: The Unsung Warrior” is creating a storm at the box office. The movie, which hit theatres on January 10, has collected over Rs 150 crores within just 10 days of release, and the buzz is it could end up as the biggest hit in Ajay Devgn’s career.

The Om Raut directorial stars Ajay Devgn in the title role along with Saif Ali Khan, Kajol and Sharad Kelkar in key roles.