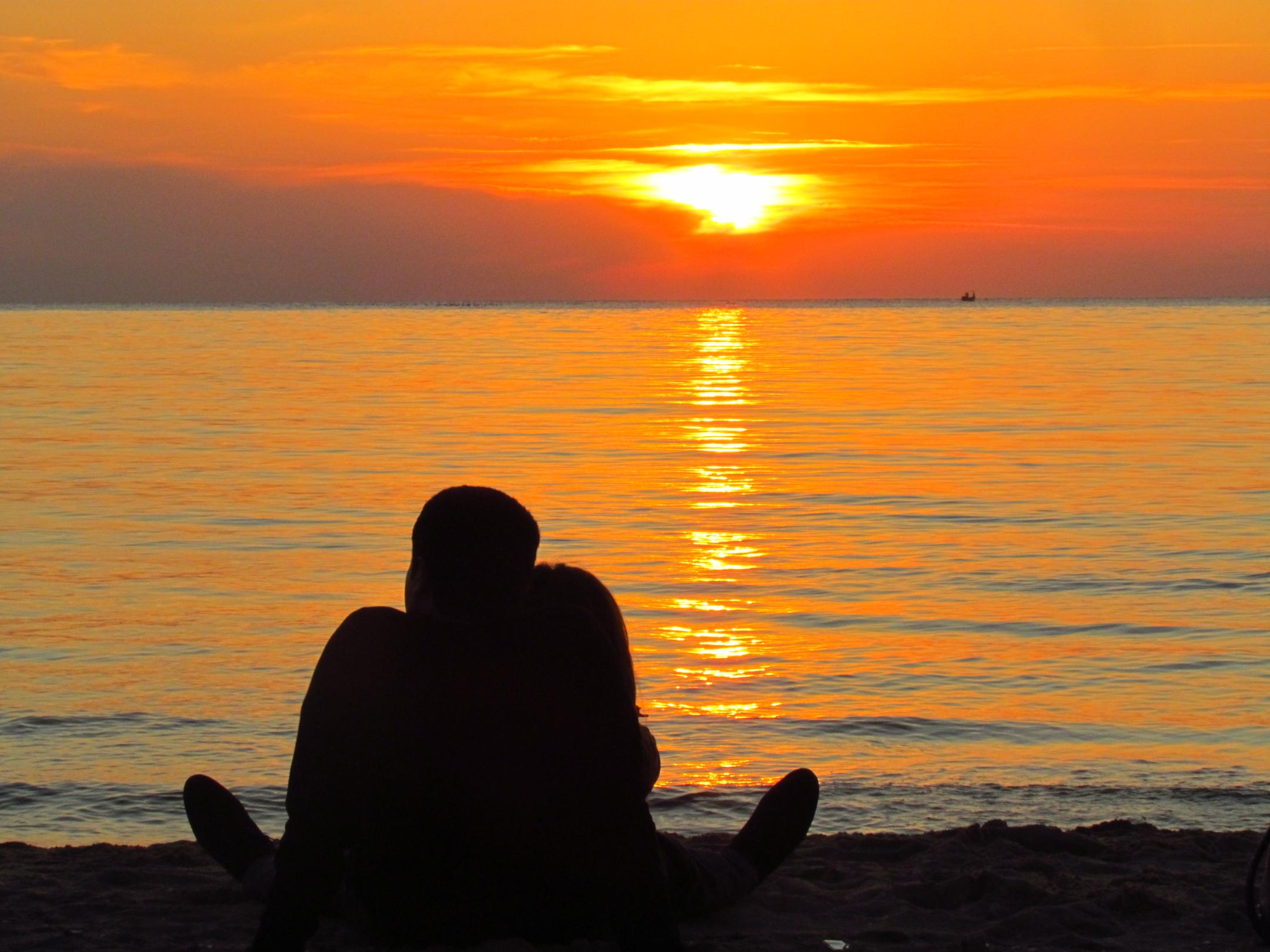 Summer can be fun when one knows how to take good care of the skin and hair the right way because staying indoors is not always possible. We can protect our skin from the harmful UV rays by putting together some simple natural ingredients that are available in every household!

* Mind the heat: According to Ayurveda, the basic reason behind blood impurification and skin disorders is sudden temperature changes. Avoid stepping out directly from Air conditioned atmosphere into harsh sun and vice-versa. 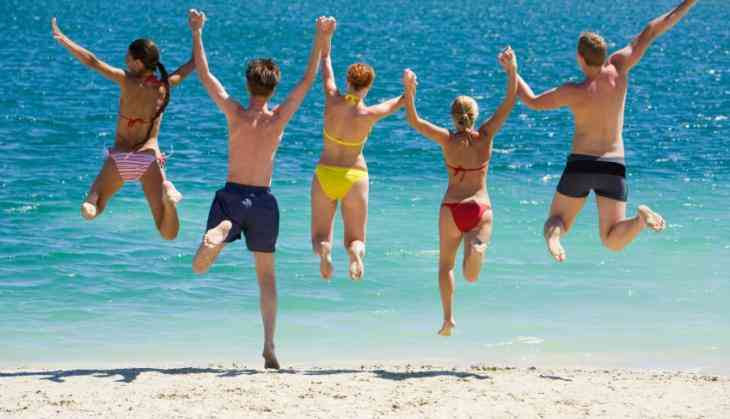 * Try ayurvedic DIY (Do it Yourself) face mask: Use multani mitti face mask in combination with milk for dry skin, honey for oily skin & water for normal skin. This will improve the natural glow of the skin. One can also try a homemade face pack with smash boiled potatoes with 2 Tbsp of lemon juice to lighten the skin color and to give it a natural glow.

* Spice up your life: Cinnamon has great anti-microbial properties. Powder it and mix with 1 tablespoon of honey and sugar granules. Use this mixture as a natural scrub to remove the dead skin from the face.

* Coat skin with layers of Aloevera and cucumber: Skin toners are very important for people with oily or acne-prone skin as it cleanse the skin and closes the pores by tightening the cell gaps. Preparing a toner depending on your skin type will have a great effect. Mix Apple Cider Vinegar and water in 1:1 ratio and add half cup of green tea and cucumber juice and Aloe Vera gel. Shake it well and then apply it on the skin to soothe and to repair the skin.

Girl got married at age of 10 months, now moves to court 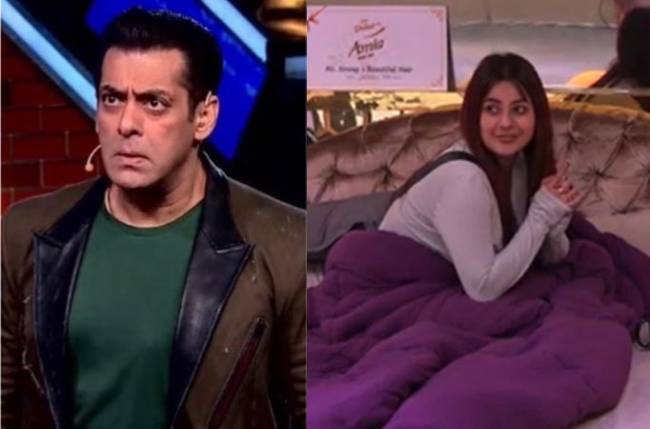 Mumbai: It seems Salman Khan is in no mood to tolerate emotional drama of any “Bigg Boss 13” contestant. In one of the “Weekend Ka Vaar” promo videos, the superstar host is seen scolding Shehnaaz Gill for acting up, and asking her to leave the show.

It is believed that Shehnaaz is one of Salman’s favourite contestants of the season.

Now, in a promo released by the makers, Salman was seen losing his cool at Shehnaaz for acting up and hitting herself.

The preview shows that Salman is irked by her antics. He tells Shehnaaz that if everyone calls her ‘jealous’, then be it. After hearing this, Shehnaaz, who hails from Punjab, starts crying. She even accused Salman of betraying her while crying, going on to sit on the floor.

Salman warns her not to continue the drama in front of him as he behaved quite respectfully with her and expects the same in return. He also mentioned about the instance where she hit herself while crying.

She asked the host to let her go as she doesn’t want to stay inside anymore. Salman then asks Shehnaaz to stop doing drama in front of him.

In fact, Salman even asked the “Bigg Boss” makers to open the gates for Shehnaaz to come out of the show. That’s when Shehnaaz storms out of the living area while crying, towards the main gate.

She sits near the main gate and cries alone. Sidharth Shukla comes to comfort her but she is in no mood to speak to anyone.

In another scene in the clip, Salman is seen warning Sidharth, telling him that Shehnaaz is in love with him.

Inside the house, Sidharth and Shehnaaz are close friends. The two share the same bed and hold hands while sleeping next to each other. Fans love their chemistry and have come up with #SidNaaz hashtag.